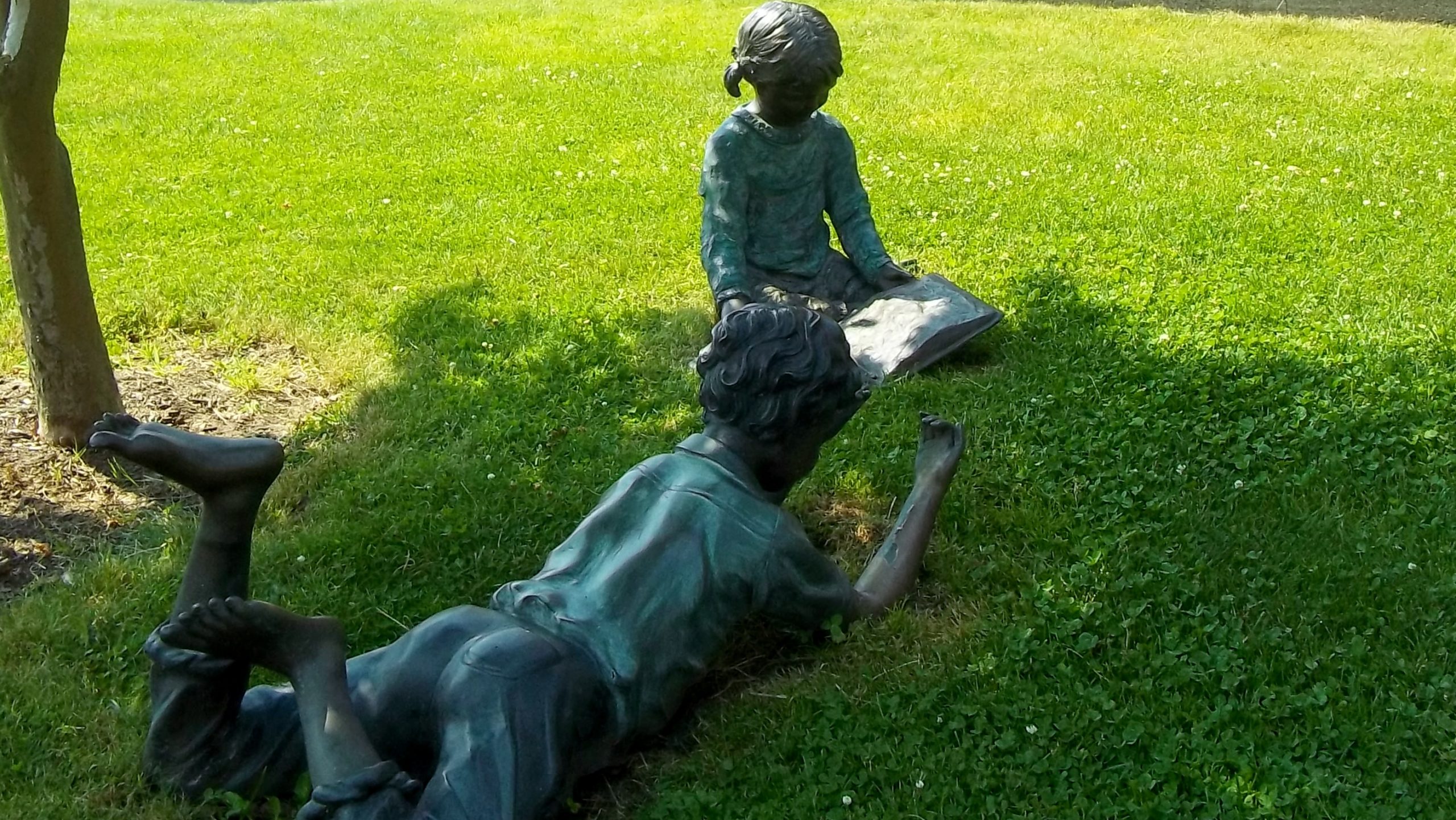 In this week’s edition, Hachette fires the editorial director of its conservative Center Street imprint; Penguin Random House partners with WNDB to create a Black Creatives Fund; a literary website shares its list of the most influential gatekeepers in book publishing and more.

Big Publishing Pushes Out Trump’s Last Fan
The New York Times
“Top editors at Hachette have told employees that they’ve learned the lessons of the Capitol siege of Jan. 6: no hate speech, no incitement to violence, no false narratives.”

New Ways of Surviving: Writing Through a Global Pandemic
Poets & Writers
Poet and writing professor Tiana Clark talks about what it is like to try to keep writing during a pandemic.

Literari Gets Big Money for Book Boxes
Publishers Weekly
A profile of Texas-based Literari, a books-in-boxes delivery service that aims to be a literary social network focused on selling books for book clubs.

Facebook Blocks News in Australia, Diverging with Google on Proposed Law
The New York Times
“At the heart of the fight is whether the tech giants should pay news organizations for the news articles that are shared on their networks.”

Ravi Zacharias’s Books Pulled by HarperCollins After RZIM Investigative Report
Christianity Today
“The biggest Christian publisher in the United States will no longer offer resources by the late Ravi Zacharias following the final report of an investigation confirming his years-long pattern of abuse.”