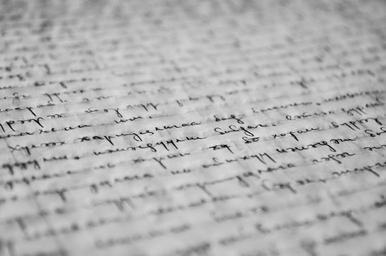 In this week’s edition, Amazon CEO Jeff Bezos plans to step down; China passes a more strenuous copyright law; PEN/Faulkner Award announces its 2021 list of finalists; a literary journal blogger speculates that it may be time for a new Federal Writers Project in the wake of the pandemic and more.

IPA Commends Beijing’s Passage of a Copyright Law Amendment
Publishing Perspectives
“The long-awaited reform of the Chinese copyright act has resulted in a strengthening of copyright in China and could result in ‘sizable increases for statutory damages, the introduction of punitive damages, and more consistent definitions among major changes in Chinese copyright law.’”

The Technology 202: Klobuchar’s New Antitrust Bill May Hit Big Tech Where It Hurts
Washington Post
Senator Amy “Klobuchar’s wide-ranging bill aims to beef up the resources and powers at the disposal of two key regulatory bodies tasked with overseeing tech giants, the Federal Trade Commission and the Justice Department’s antitrust division. It would also allow enforcers to seek civil fines for violations the first time antitrust laws are broken.”

What Would a 21st-Century New Federal Writers Project Look Like?
Full Stop Quarterly
Blogger Jason Boog discusses what a new federal writers project, based on the FWP created in 1935 by FDR’s Works Project Administration to help put Americans back to work during the Depression, might look like today.