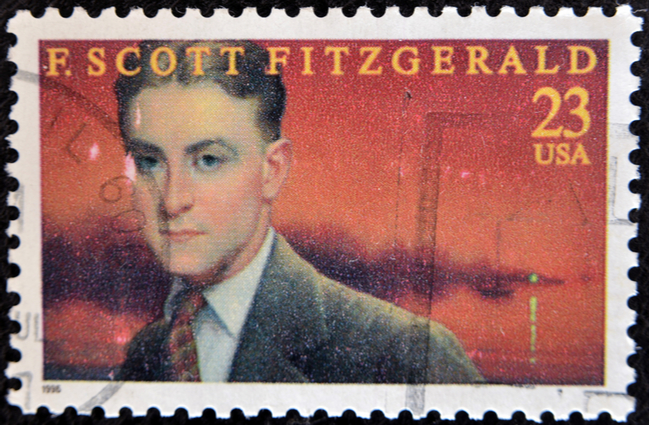 In this week’s edition, Anchor Books will begin issuing hardcover books; Minnesota Senator Amy Klobuchar is publishing a book on monopolies like Amazon and what to do about them; Zimbabwe novelist Tsitsi Dangarembga wins the 2021 PEN Award for Freedom of Expression and more.

Senator Klobuchar to Write Antitrust Book
The New York Times
Alfred Knopf is expected to publish Senator Amy Klobuchar’s book, Antitrust: Taking on Monopoly Power From the Gilded Age to the Digital Age, in April. She writes about monopolies, including Amazon, and her recommendations for how they should be challenged by the courts and by the incoming Biden Administration.

In Favor of Speed: Write Fast, Fix Later
Literary Hub
Novelist and writing coach Mateo Askaripour offers a method on how to get the work done.

Anchor Books to Do Hardcover Line
Publishers Weekly
Anchor Books, the paperback imprint for the Knopf Doubleday Group, will begin publishing a line of hardcovers in spring 2022. The list, to be headed by Edward Kastenmeier, will focus on psychological suspense, mystery, commercial fiction, and popular nonfiction.