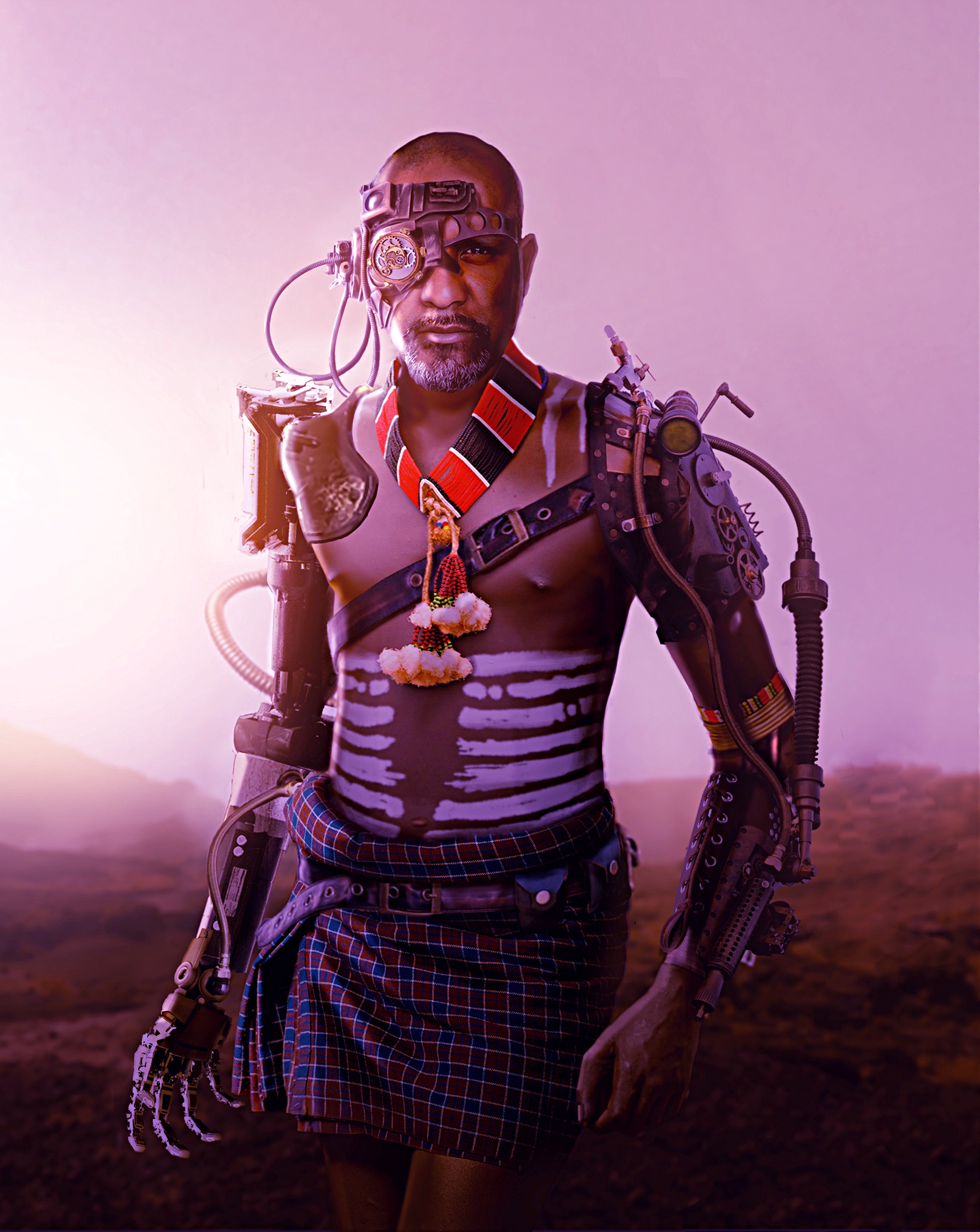 In this week’s edition, employees at The New Yorker implement a 24-hour work stoppage over wages and salary structure; Connecticut announces its investigating Amazon’s e-book market; writer Tim Fielder examines the impact of afrofuturism; and more.

Connecticut Investigating Amazon’s Practices in the e-Book Market
The New York Times
William Tong, Connecticut’s attorney general, said that the state “has an active and ongoing antitrust investigation into Amazon regarding potentially anticompetitive terms” in the distribution agreements the company has for electronic books with some publishers.

U.S. Judge Says Bolton May Probe Whether White House Delayed Security Aide’s Memoir to Protect Trump From Embarrassment
Washington Post
A federal judge rejected, for now, a Justice Department bid to claw back profits from an explosive memoir written by John Bolton, finding that the former national security adviser may probe whether President Trump or senior White House officials acted in bad faith to delay approval of The Room Where it Happened.

Indie Bookstores Gear Up for 2021
Publishers Weekly
Buoyed by strong holiday sales and an unprecedented consumer shift to online ordering, independent bookstores have weathered more than 10 months of the Covid pandemic, with some even posting sales gains in 2020. But PW’s ongoing survey of store owners and managers found that many remain concerned about the government’s response to the pandemic and the continuing uncertainty about the health of the economy.

The New Yorker Union is stopping all work for twenty-four hours
Literary Hub
The New Yorker Union announced “a twenty-four-hour work stoppage,” beginning Thursday, January 21 in which “union members are withholding our labor to demand fair wages and a transparent, equitable salary structure, and to protest management’s unacceptable response to our wage proposal and their ongoing failure to bargain in good faith.”

On the Power of Afrofuturism in the 21st Century
Literary Hub
Tim Fielder details the legacies of radical black imaginaries and where the movement is going next.