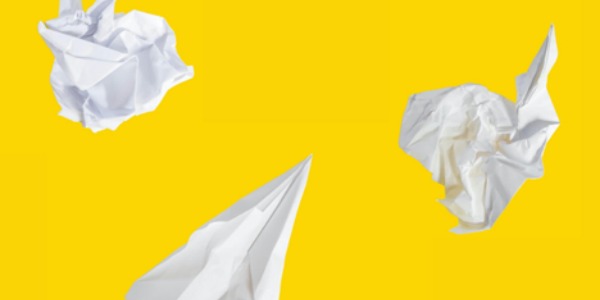 Our roundup of key news affecting authors. In this edition: Internet Archive tells publishers to drop the lawsuit, nine ways to reinvent your book launch, and more…

The Book Review in Quarantine
The New York Times
“The transition to a completely remote production has been difficult in a way one might expect: Access to physical books is limited.”

U.S. Backs Down, Allowing Michael Cohen to Write Trump Tell-All Book
The New York Times
“Michael D. Cohen now will be allowed to finish his tell-all book about President Trump after the government said on Thursday that it had given up a legal battle to prevent him from expressing himself on television, on social media or in books while he serves a prison sentence at home.”

Internet Archive to Publishers: Drop ‘Needless’ Copyright Lawsuit and Work with Us
Publishers Weekly
“‘The IA uses its considerable resources to conduct and promote willful copyright infringement on a massive scale,’ AAP spokesperson John McKay said. ‘IA’s infringements, which are extensive and well-documented, are now appropriately before the court.’”

What You’ll Be Reading in Fall 2020 and Beyond, According to Publishing Industry Insiders
Observer
“‘I’m looking for writers to take me to a closed society—someplace I haven’t been before,’ literary agent Liza Dawson tells Observer.”

How to Sell Books in 2020: Put Them Near the Toilet Paper
The New York Times
“Book sales jumped this spring at big-box stores, which stayed open and stocked essentials while other shops closed.”

Donald Trump Has Permanently Changed the Publishing Industry
The New Republic
“The business of bookselling is more political and partisan than ever before. Things won’t go back to normal after Trump leaves office.”

Photo by Matt Ridley on Unsplash