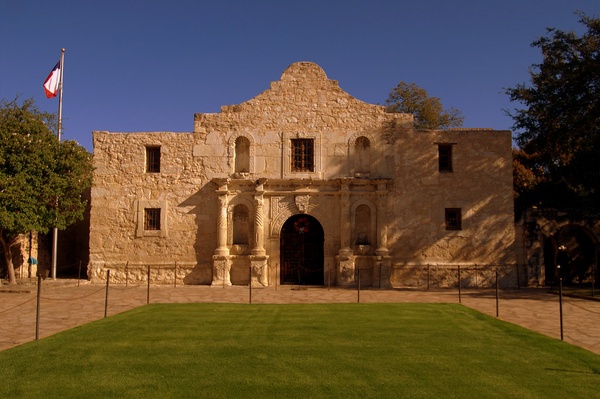 In this week’s edition, 2021 continues to be a great year for book sales particularly children’s and Y/A books which include licensed properties as well as for the nonprofit online store bookshop.org; Texas Lt. Governor Dan Patrick censors a new book by three historians on the Alamo and slavery; Lincoln Center names it first poet-in-residence;  a novelist reflects on the complicated feelings writers often experience when reading the works of their contemporaries; and since being acquired by Harper Collins, Houghton Mifflin Harcourt has made its ebook licensing terms less favorable to libraries.

NPD Webinar Details Big Changes in Children’s and Licensed Publishing
Publishers Weekly
NPD recent webinar “Understanding Trends in the U.S. Kids’ Book and Licensing Market,” noted that sales of children’s books in 2021 are being driven more by backlists and series titles than new releases because one-third of childrens’ books now include licensed properties in which book characters are licensed by toy, clothing, snack and other manufacturers to sell book-related branded products.

Bookshop.org Continues to See Strong Sales
Publishers Weekly
With some rare good news for independent bookstores, bookshop.org will have returned $15 million dollars to independent bookstores since the company began in 2019. The nonprofit online bookseller said that sales were up 17% over this time last year. The site currently hosts 1,100 bookstores based in the UK, Spain, and the U.S., with 400 using bookshop.org exclusively for their e-commerce and another 700 that use it in addition to their own e-commerce solutions.

Lincoln Center Names Mahogany L. Browne As First-Ever Poet In Residence
HipHopWired
Browne was selected as a part of a new artistic initiative at Lincoln Center called  the “Restart Stages” program from the Stavros Niarchos Foundation, which utilizes art to speak “to our current moment, and reimagines cultural engagement in public space for a new era.”

On the Pain of Reading Contemporary Writing When You Are a Contemporary Writer
LitHub
Novelist “Will Self navigates the tricky territory between pity, envy, and rumors of posterity” when reading the works of fellow authors.

Texas Republican Pressures Museum to Cancel Book Event on Alamo and Slavery
The Daily Beast
An effort led by Texas Lt. Governor Dan Patrick resulted in the cancellation of a book discussion examining the history of the Alamo and its connection to slavery at the Bullock Museum right before it was to begin. On Twitter, Patrick called the book Forget the Alamo by historians Chris Tomlinson, Bryan Burrough, and Jason Stanford, “fact-free rewriting of the history of Texas.” Tomlinson shot back, “Lt. Gov. Dan Patrick takes credit for oppressing free speech and policing thought in Texas. As for his fact-free comment, well, a dozen professional historians disagree.”

Amazon, Publishers Seek to Delay Discovery in E-book Price-Fixing Case
Publishers Weekly
“In a filing this week, Amazon and the Big Five publishers said the plaintiffs’ claims of an e-book price-fixing conspiracy are ‘implausible.’”