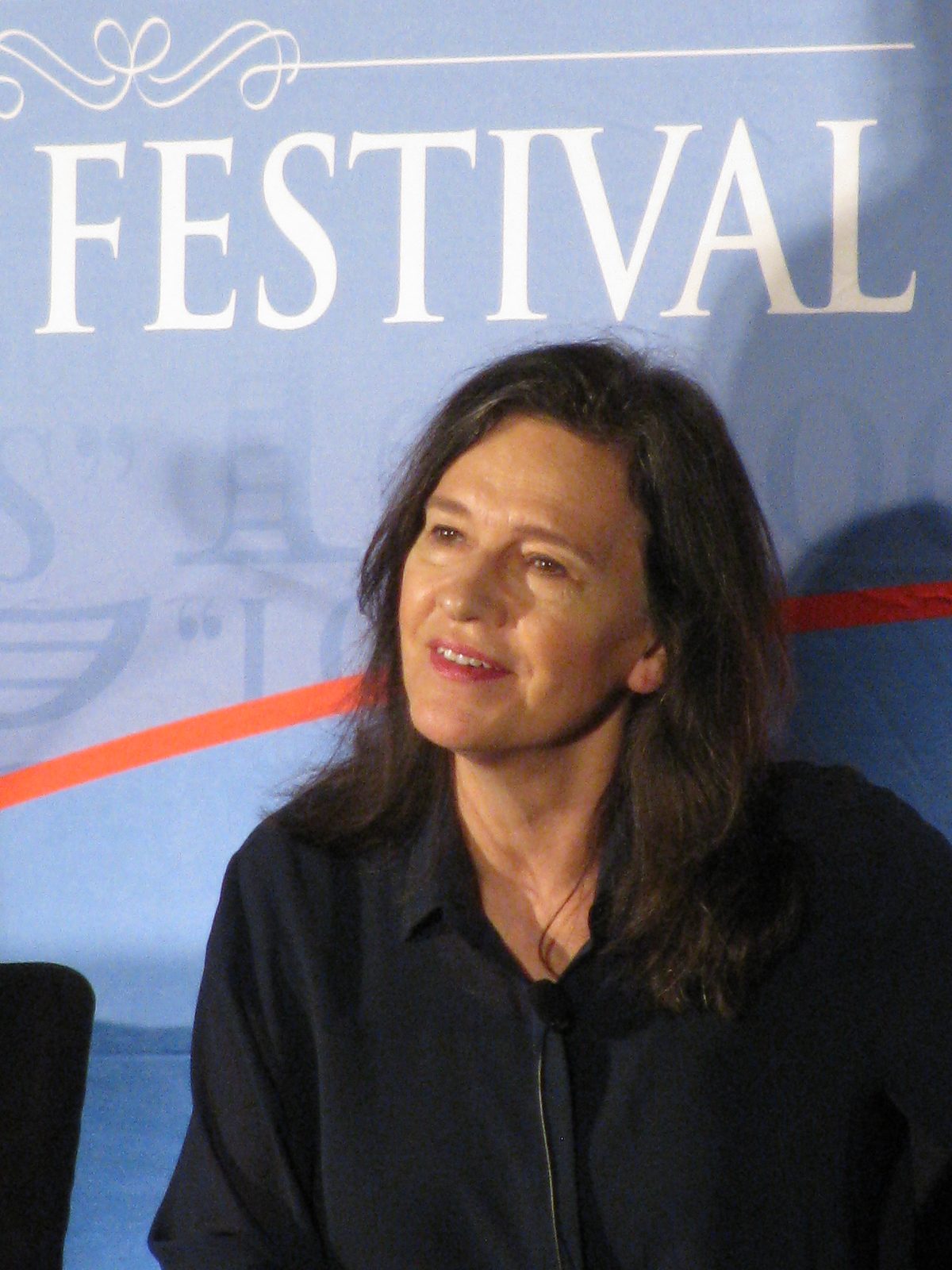 In this week’s edition, Louise Erdrich wins the Pulitzer Prize for Fiction; the Federal Copyright Act turns 231; SFWA announces this year’s Nebula Awards winners; a reporter speculates on the need to create a “Spotify” for ebooks; how do you know when your literary project is done; and great writers of this and past generations weigh in on their use of punctuation.

Winners of the 2021 Pulitzer Prizes
The New York Times
Columbia University announced the winners of this year’s Pulitzer Prizes, which in addition to several journalism categories also recognizes winners in fiction, poetry, general nonfiction, history, biography, drama and music. Louise Erdrich won for Fiction for her novel “The Night Watchman.”

Happy 231st Anniversary, Federal Copyright Act
According to Literary Hub, the first work entered for federal copyright in the United States was John Barry’s The Philadelphia Spelling Book on June 8, 1790. Further research revealed, however, that the clerk of the District Court for Pennsylvania in Philadelphia registered Barry’s book on June 14, 1790, exactly two weeks after the Act went into effect.

On Knowing When a Literary Project is Done
The Creative Independent
Novelist and NYU comparative lit professor André Aciman talks about how you know when a project is done.

Here are the Winners of the 2020 Nebula Awards
Tor.com
The Science Fiction and Fantasy Writers of America (SFWA) have just announced the winners in 10 categories for the 2020 Nebula Awards, which are awarded the year after the books are published. Martha Wells won Best Novel for Network Effect and T. Kingfisher won Best Middle Grade/YA Fiction for A Wizard’s Guide to Defensive Baking.

Where Is Our Spotify for Books?
Slate
Demand for e-books has never been greater, yet library patrons too often are denied access, not only because library budgets are strained, but because some publishers, particularly Amazon, still refuse to let libraries get access to any of the e-books they publish, while publishers like Macmillan typically withheld new releases from libraries.

The Punctuation Marks Loved (and Hated) by Famous Writers
Literary Hub
This actually ran in May, but it is a fun way to end the week, with Donald Bartheleme, Ursula K LeGuin, F. Scott Fitzgerald, Toni Morrison and others weighing in on the love or hate for semi-colons, exclamation points, commas and hyphens.