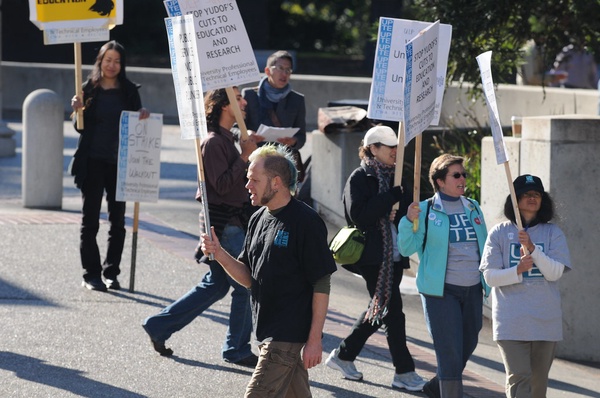 In this week’s edition, politics dominates with several Congressional members introducing antitrust bills that would break up Amazon and other Big Tech companies; Trump insists he has book deal offers while the DOJ ends its criminal investigation into former NSA Director John Bolton’s book; Dave Eggers won’t sell the hardcover version of his new novel on Amazon; WSJ journalists face a tough fight with Dow Jones management over independent book deals; a historian shares her studies into women-led slave revolts in a new graphic novel; and Robert McKee discusses how to create realistic characters.

How the Legacy of Slavery Warps the World for Black Women
Literary Hub
In honor of Juneteenth, graphic novelist Rebecca Hall shares her view on when she first started to understand New York City’s ties to slavery.

Justice Dept. Ends Criminal Inquiry and Lawsuit on John Bolton’s Book
The New York Times
In a free speech case we’ve been following closely, the DOJ has closed the investigation President Trump requested and dismissed the subsequent lawsuit into the publication of John Bolton’s memoir about his time as National Security Advisor.

‘He’s screwed over so many publishers’: Trump confronts a skeptical book industry
Politico
The former president insists he has offers from two of the ‘most prestigious publishing houses.’ None of the Big Five publishers said they extended one as the ‘fact-checking headache’ itself was enough to scare them off as well as his previous erratic relationship with the industry.

House Bills Seek to Break Up Amazon and Other Big Tech Companies
The Wall Street Journal
“Legislation could force e-commerce giant, others to split into two companies or shed some products and services.” See more here from the Authors Guild.

Why You Won’t Find the Hardcover of Dave Eggers Next Novel on Amazon
The New York Times
As one of the founders of McSweeney’s Publishing, Eggers was able to negotiate to only have the hard cover versions of his new novel sold via independent bookstores, but circumnavigating Amazon wasn’t easy.