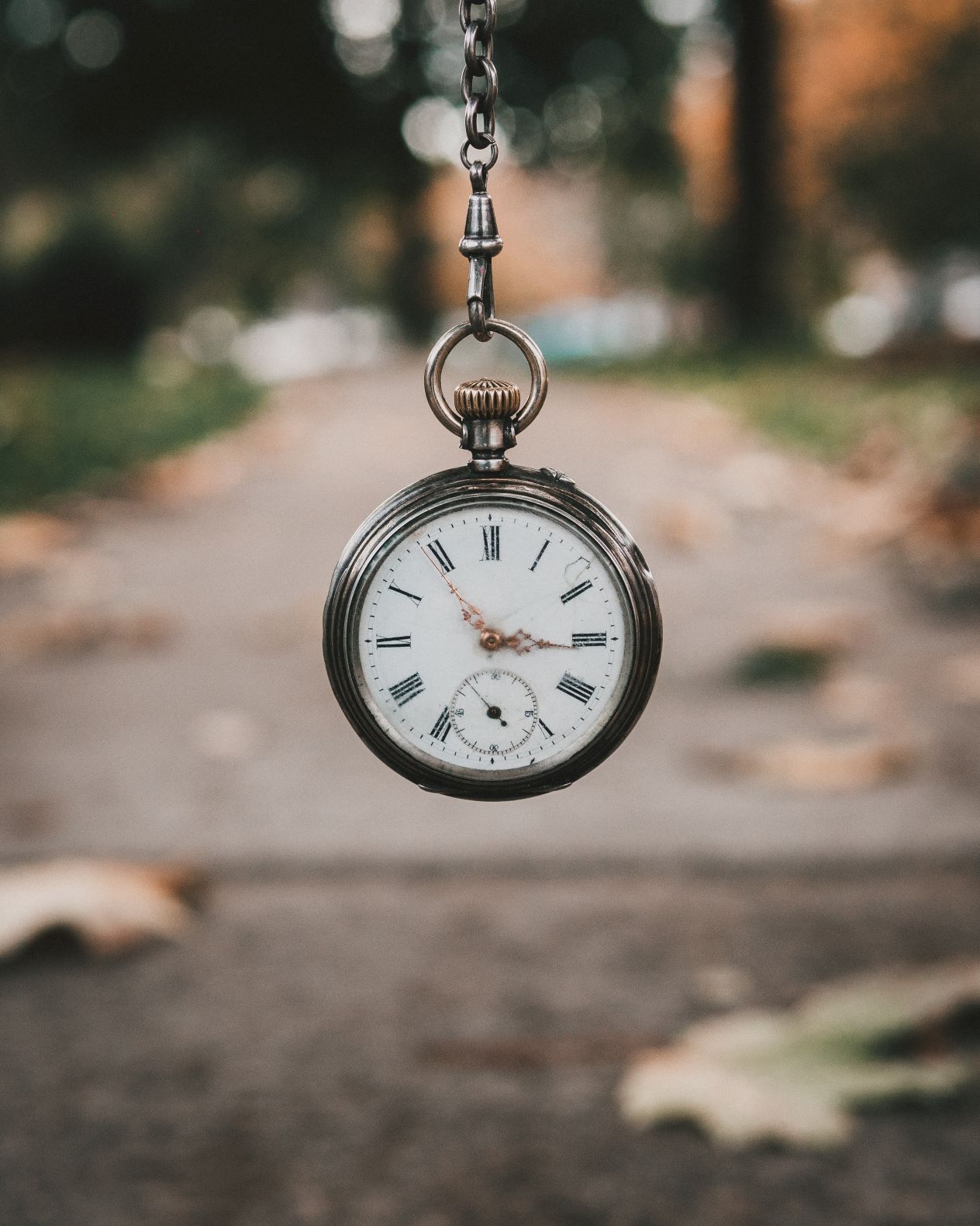 In this week’s edition, the Supreme Court hands down a ruling in support of free speech;  Harper Collins acquires the writings of Martin Luther King, Jr.; an editor reflects on the heyday of Houghton Mifflin Harcourt; remembering author Janet Malcolm; and novelist Amy Sackville waxes poetically on the joys of procrastination; and more.

What If Procrastination is an Essential Part of Our Writing Process?
Literary Hub
Novelist Amy Sackville offers a humorous but insightful look at how procrastination actually can sometimes propel a writer forward particularly if you are someone driven by guilt.

Remembering Janet Malcolm
The New York Times
“The longtime staff writer for The New Yorker, who died on Wednesday at 86, was most animated by divided selves and the inherent complexity of human relationships.”

Supreme Court Rules for Cheerleader Punished for Vulgar Snapchat Message
The New York Times
The ruling is the “first time in more than 50 years that a high school student won a free-speech case in the Supreme Court,”  with Justice Stephen Breyer stating that public schools serve as an important learning ground for democracy, and encouraging free speech is among the most important aspect of that democracy.

Saluting Houghton Mifflin Harcourt, a Storied Trade Publisher
Publishers Weekly
The former head of HMH’s trade division laments on the decline of a truly great education publishing house that has struggled to hold on after being acquired multiple times starting with Vivendi in 2001, Cengage Learning in 2007, and now Harper Collins in March 2021.

Harper Collins Acquires MLK Archives
Publishers Weekly
HarperCollins has acquired world publishing rights to the archives of the civil rights leader Martin Luther King, Jr. from his estate. The publisher said the collection features some of the “most historically important and vital literature in American history.”