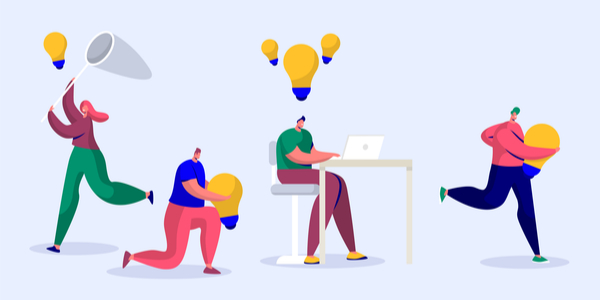 Our roundup of key news affecting authors. In this week’s edition: Amazon responds to counterfeit claims, the PRH guide to getting published, and more…

What Happens After Amazon’s Domination Is Complete? Its Bookstore Offers Clues
The New York Times
“Amazon takes a hands-off approach to what goes on in its bookstore, never checking the authenticity, much less the quality, of what it sells. It does not oversee the sellers who have flocked to its site in any organized way.”

Amazon Says It Is Not a ‘Lawless’ Retail Platform as Charged by NYT
Publishers Weekly
“Specifically, Amazon responded to claims in the article that it takes a lax approach to policing the sale of counterfeit books on its website, saying, in a blog post, that it ‘strictly prohibits the sale of counterfeit products’ and takes ‘proactive steps to drive counterfeits in our stores to zero.’”

PRH Launches Free Online Guide to Getting Published
The Bookseller
“Penguin Random House has developed a free online resource on how to get published, offering practical information and inspiration for unpublished writers on the publishing process to celebrate National Writing Day.”

AAP Urges FTC to Scrutinize ‘Dominant Online Platforms’
Publishers Weekly
“The marketplace of ideas will be irreparably diminished if the government permits it to be served only—or even predominantly—by a very small number of dominant platforms.”

Romance Novelists Write About Sex and Pleasure. On the Internet That Makes Them Targets for Abuse
Glamour
“But because women write most romances, they’re in a double bind, Lois’s research found. They face what she calls ‘the double sword of the internet.’ They’re women writing about sex and pleasure, so they’re much likelier to face abuse, but many writers are also encouraged to promote their work on Twitter, Instagram, and other hubs of online community.”

That v. Which: A Grammatical Throwdown
Literary Hub
“The popular idea of a writer is of one who spends hours wrestling with grand themes and oracular truths. In reality, most writerly anguish is expended over questions of grammar and usage.”

What I Learned Poking Around Amazon’s Bookstore
The New York Times
“What is a book? We used to think of it as something quasi-sacred, one of the highest achievements of culture, a repository of important knowledge. But spend a few hours poking around Amazon and it will become clear that this is no longer a workable assumption.”

Advocacy Alert: House Passes NEA Increase
Alliance of Artists Communities
“This is an increase for both agencies of $12.5 million over the FY 2019 funding level of $155 million. The bill now heads to the U.S. Senate for possible consideration.”