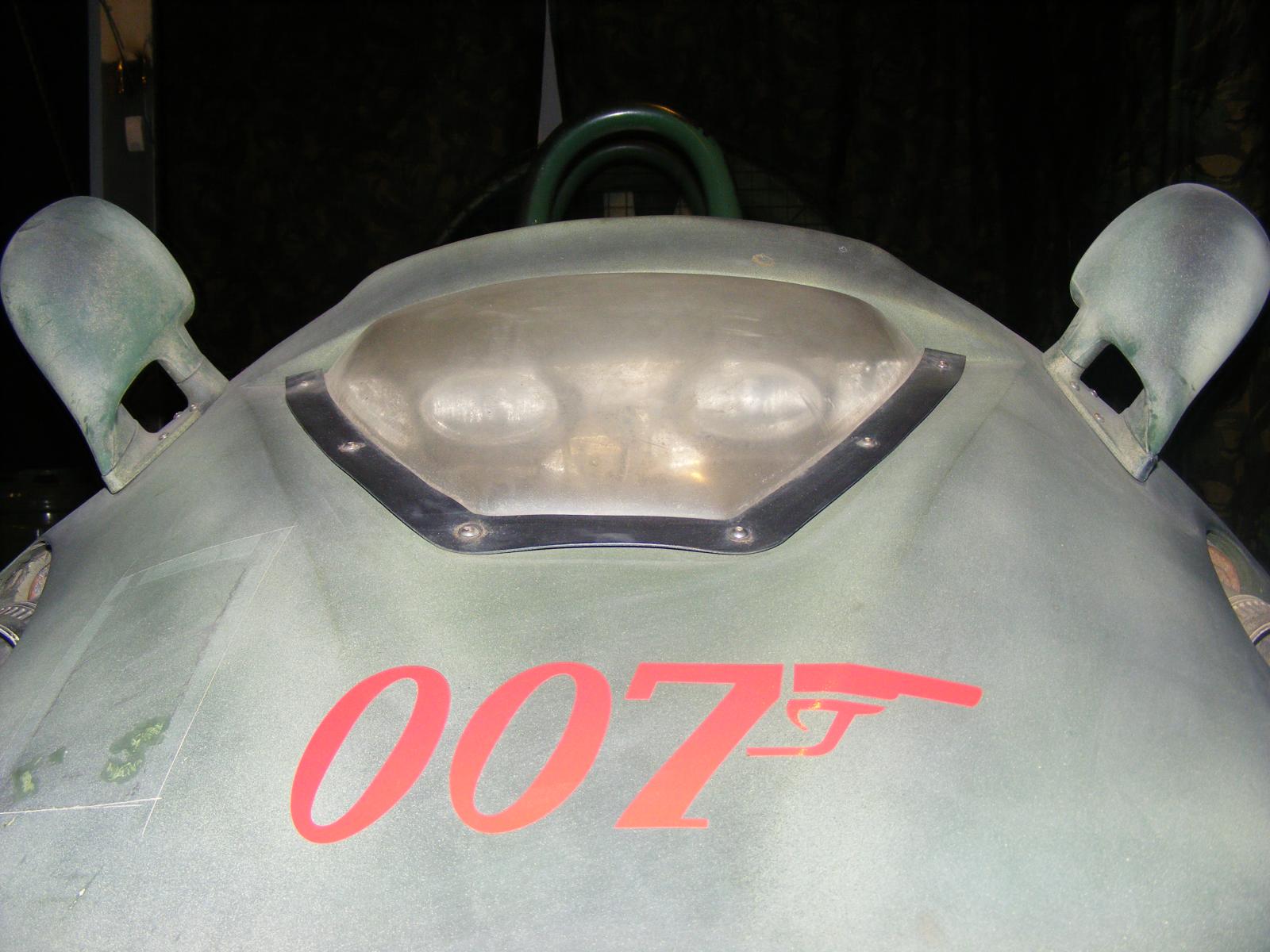 In this week’s edition, Nigerian-American author Akwaeke Emerzi made the front cover of Time as a Next Generation Leader; AAP vows that copyright protection is the publishers’ organization’s top priority; Roxane Gay launches a new imprint at Grove Atlantic; book translators still feel disrespected; used bookstores in the UK have found a way to pay authors royalties on second-hand books; and a screenwriter expresses his deep concerns about Amazon’s recent acquisition of MGM Studios and the James Bond franchise.

Roxane Gay Starts Publishing Imprint at Grove Atlantic
The New York Times
Roxane Gay Books will publish three titles a year with a focus on underrepresented voices and will consider manuscripts from writers with or without an agent.

‘My Job in the Revolution Is as a Storyteller’: Akwaeke Emezi Is Writing New Possibilities Into Being
Time
Thirty-four-old Nigerian-American author Akwaeke Emerzi, who describes themselves as black, queer, and trans, graces the cover of Time as one of the world’s Next Generation Leaders.

The Beautiful, Flawed Fiction of “Asian American”
The New York Times
Novelist and professor of English, American Studies and Comparative Literature Viet Thanh Nguyen on the concept of being Asian American, which he says is a ‘political identity” that one chooses.

AAP Vows to Protect Copyright from All Challengers
Publishers Weekly
At the annual meeting of the American Association of Publishers, AAP board members made it clear that protecting copyright owners is the organization’s top priority, followed by protecting freedom of speech laws.

I Wrote James Bond Movies. The Amazon-MGM Deal Gives Me Chills.
The New York Times
Screenwriter John Logan on the concerns about a large corporation like Amazon getting involved in the creative process of the Bond franchise, which he says the Broccoli/Wilson family has carefully nurtured and protected the character for more than 50 years.

Authors to Earn Royalties on Secondhand Books for First Time
The Guardian
“AuthorSHARE, a UK royalty fund in the set up by two British used bookstores with support from industry bodies, is calling for more retailers to participate.”