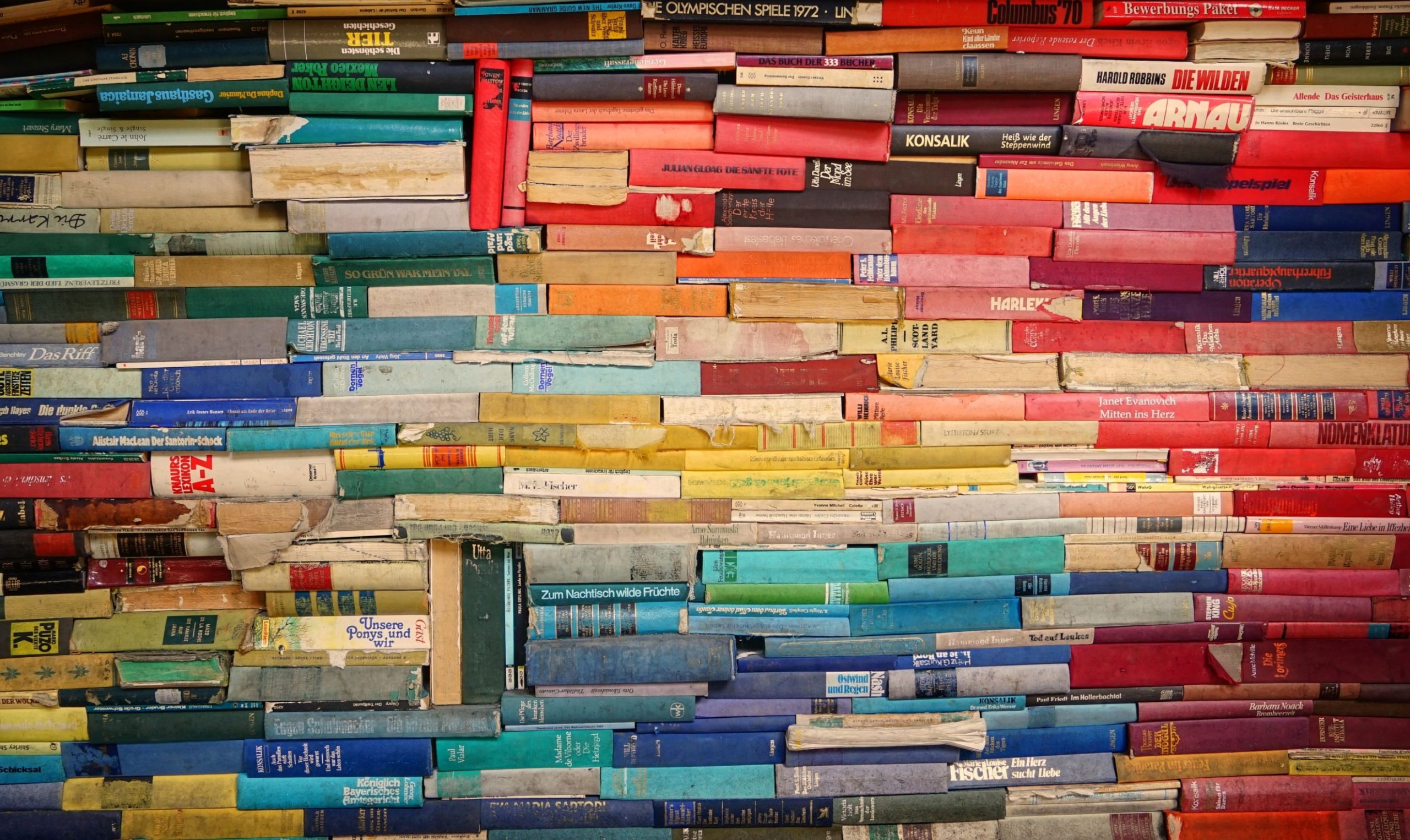 In this week’s issue: why every well-written book is a thriller; losing your writing mentor; the House Judiciary Committee asks the DOJ to consider prosecuting Amazon and its senior executives for lying and impeding Congress’ investigation into illegal antitrust practices; Rise Up is a new initiative aimed at retaining more midlevel BIPOC publishing professionals; and more.

Writing Outside (or Inside) of the Lines
Lit Hub CrimeReads
Washington State author Dane Bahr doesn’t believe in distinctions between literary and genre writing. Every well-written book is a thriller, he says, before offering 18 tips to craft a “well-written” novel.

Texas Library Association Forms Coalition to Battle Book Bans
Publishers Weekly
The Texas Library Association has formed Texans for the Right to Read to “amplify and unify the voices of librarians, educators, parents, students, authors, and others” who oppose the growing effort to ban books from schools and libraries across the state of Texas. Books involving race or LGBTQ+ issues have been disproportionately targeted for removal.

Choosing Our Literary Kin
LitHub
A poignant essay about being mentored by author and University of Georgia Press editor Valerie Boyd, who passed away last month.

House Panel Flags Amazon and Senior Executives to Justice Department Over Potentially Criminal Conduct
The Washington Post
The House Judiciary Committee, which is charged with looking into antitrust misconduct among Big Tech companies, sent a 24-page letter to the DOJ asking it to investigate whether Amazon deliberately provided false information during sworn testimony when its executives denied that Amazon uses data that it collects from third-party sellers to compete with them and then tried to cover up the lie.

Again and Again, Literature Provides an Outlet for the Upended Lives of Refugees
The New York Times
“The current flood of refugees from Ukraine is a reminder of how much of literature is fueled by such crises and their aftermaths.”