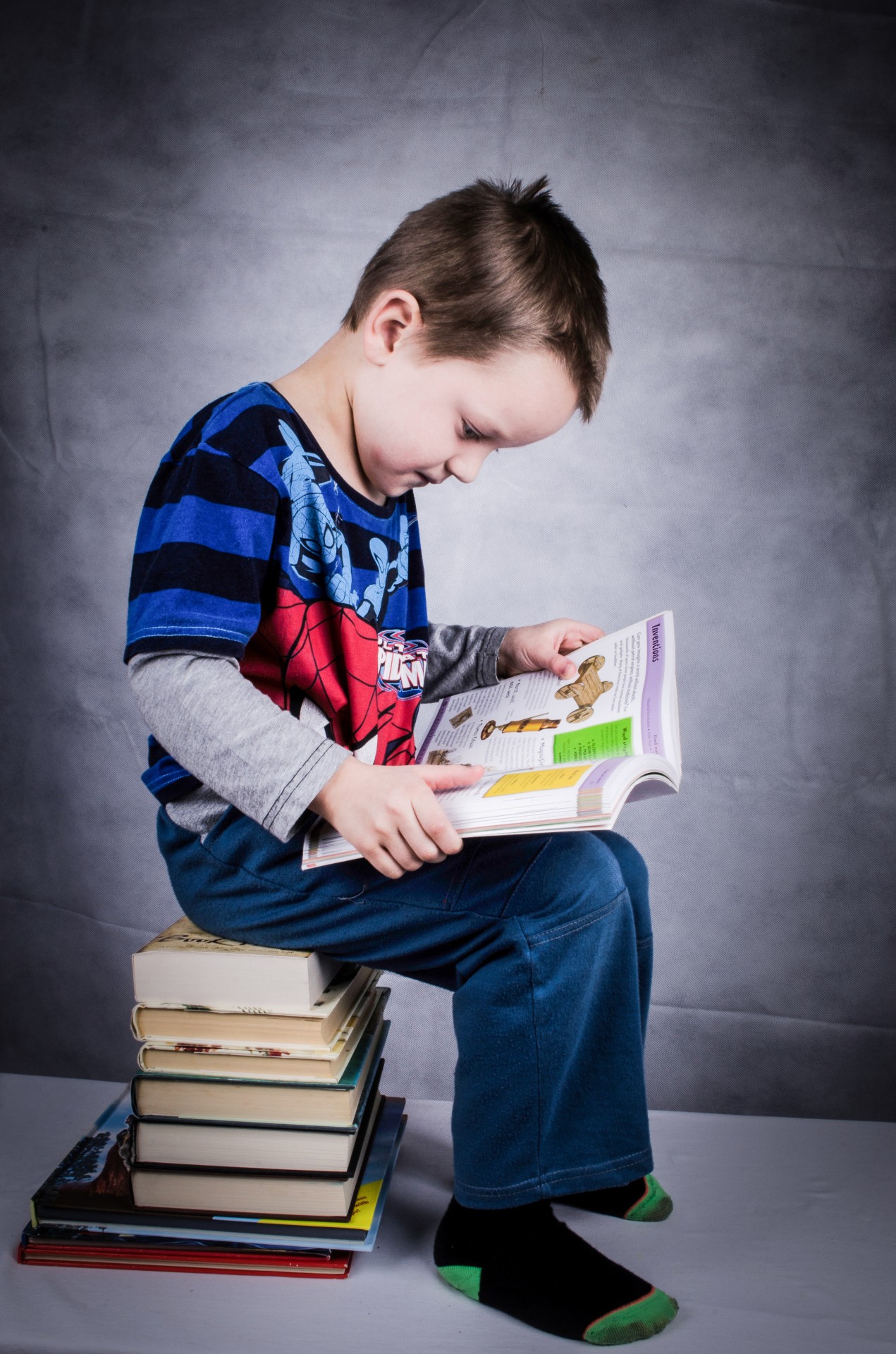 In this week’s issue, in children’s lit, the graphic novel is skewing younger to kids four years to eight; Scribd launches a new audiobook offering aimed at small and independent publishers; an essay on ensuring that the stories of sexual assault and other trauma victims get heard; even the most successful authors get their books rejected, and more.

We Can’t Believe Survivors’ Stories If We Never Hear Them
Electric Literature
“Our ideas about which narratives are important, sane, or credible depend on what we see reflected in culture”

Comics Formats Go Younger
Publishers Weekly
“As sales of middle-grade graphic novels continue to grow, publishers are bringing the format to a younger audience, with a new wave of graphic novels for early readers, ages four to eight.”

Frankfurt Commits to In-Person Fair, Opens Registration
Publishers Weekly
The Frankfurt Book Fair returns October 20-24, and will offer a combination of in-person and virtual events, after being all virtual in 2020 due to the COVID epidemic.

If Witing’s Got You Down, Remember that James Patterson’s First Book Was Rejected 31 Times
Literary Hub
When feeling the sting of rejection, note that James Patterson, the world’s highest-paid author who has sold more than 425 million copies of his books, had his first novel rejected 31 times.