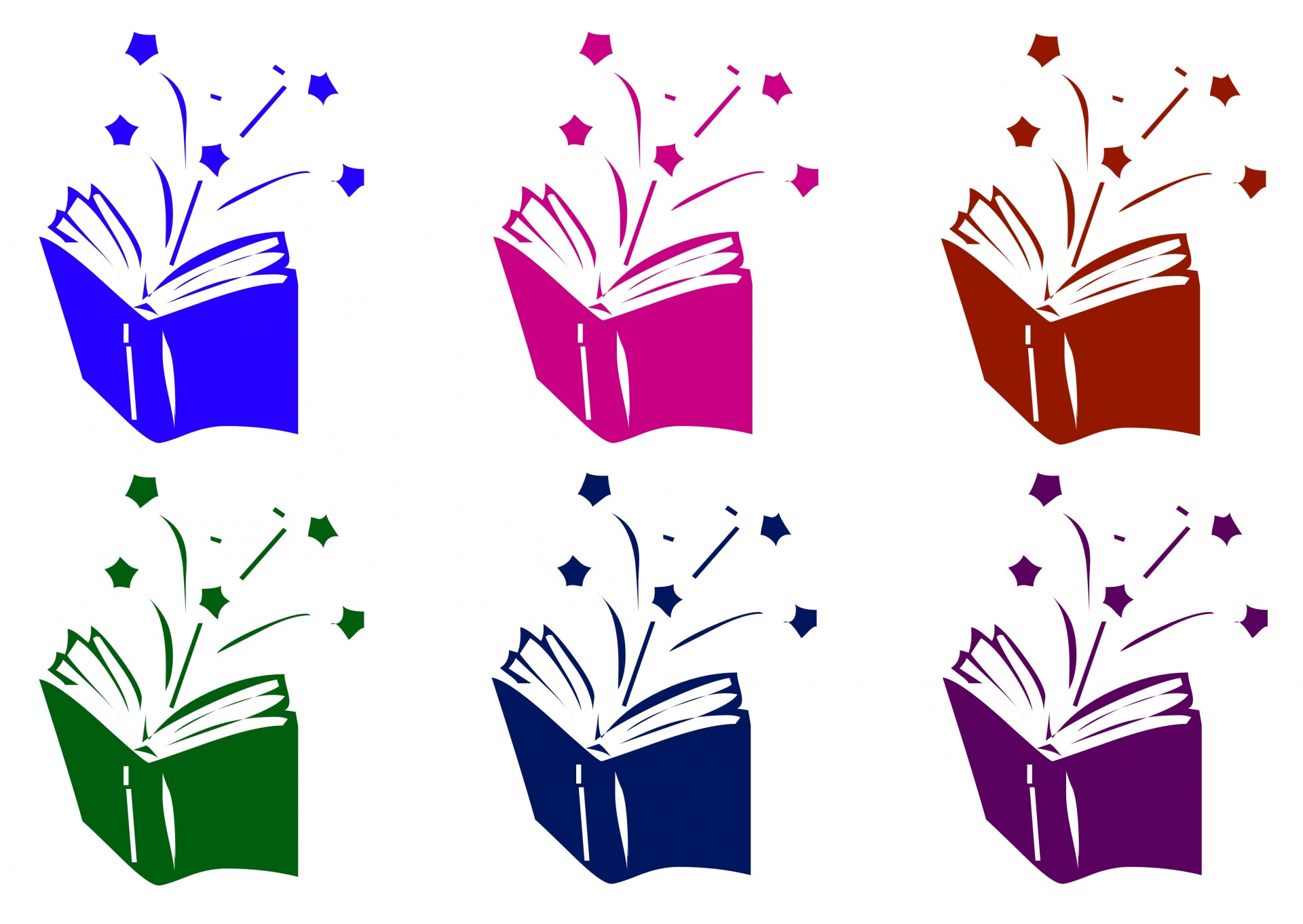 In this week’s issue, a novelist speculates on why readers always assume all fiction is autobiographical; the ongoing impact of Amazon on a Kansas bookstore; a new study finds that staff at university presses are overwhelmingly white; the NEA receives $135 million to distribute to various literary and other arts organizations under the American Rescue Act; the 2021 Lambda Literary Awards nominates the best in gay, lesbian, bisexual and transgender titles published in the past twelve months; and more.

Canceling My Book Deal Was the Best Career Decision I Ever Made
Electric Literature
“A contract that doesn’t suit your needs or expectations could be worse than no book deal at all writes memoirist Lilly Dancyger.”

A Kansas Bookshop’s Fight with Amazon Is About More Than the Price of Books
The New Yorker
“The owner of the Raven bookstore, in Lawrence, wants to tell you about all the ways that the e-commerce giant is hurting American downtowns.”

Our Autofiction Fixation
The New York Times
Writer Jessica Winter speculates on why readers so often believe that an author’s novel is based on the writer’s real life and the ramifications of that assumption.

University Presses Are Overwhelmingly White
Publishers Weekly
Lee & Low Books’ Diversity Baseline Survey of U.S. publishing released last year found that 81% of the university press workforce to be white. They are even more homogeneous than mainstream publishers for which 75% of staff are white.