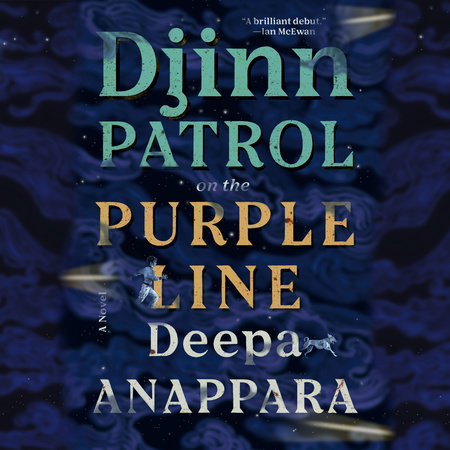 In this week’s issue, the winners of the 2021 Edgar Awards are announced; a deeply disturbing story about a new AI software program that writes novels and poetry based on the first paragraph/stanza that the author inputs;  Facebook’s Oversight Board agrees the social media giant was right to ban Trump; media insurance protects freelance reporters and writers from defamation claims but only if the underwriter is willing to cover them; a few thoughts on why we keep writing, and more.

Winners of the 2021 Edgar Awards Revealed
Kirkus Reviews
Deepa Anappara took home the Best Mystery Novel award for Djinn Patrol on the Purple Line, which follows three children searching for a missing friend in an Indian city. The winners in eight other categories were also announced.

The Computers Are Getting Better at Writing
The New Yorker
Reporter Stephen Marche talks about a new AI software program Sudowrite that can mirror an author’s writing style and move the story forward after the author inputs the first paragraph of novel or short story. It works for poetry too.

Facebook Oversight Board Upholds Social Network’s Ban of Trump
The New York Times
“A company-appointed panel ruled that the ban was justified at the time as Trump seemed to be fomenting insurrection but added that the company should reassess its action and make a final decision in six months.”

How News Publications Put Their Legal Risks on Freelancers
Columbia Journalism Review
Freelance reporters and writers increasingly face law libel and other defamation suits as a result of investigative stories they write and the companies that publish them leave them on their own when it comes to fighting such suits and paying legal fees. Media insurance helps but only if the underwriter is willing to insure you.

Publishing Now ’21: Looking Forward
Publishers Weekly
What will the post-pandemic world look like for publishers? Will the changes to adapt to the pandemic persist? Will buying habits and sales patterns change permanently? And what new opportunities can publishers look forward to this year and beyond? These were just some of the questions addressed at a recent webinar hosted by Westchester Publishing Services and Publishers Weekly.

Writing, Still Writing
The Millions
“We writers should appreciate writing for the very way it keeps us trying, keeps us dreaming. There’s no moment in writing, I hope, when it should become clear to the fool that she’s wasting her time.”

Report Urges Library Leaders to Address Decline in Public Library Usage Stats
Publishers Weekly
“The U.S. has experienced a decline of 31% in the U.S. of public library building use over the past eight years; a 22% drop over 10 years in Australia, and a stunning 70% decline in the U.K. since the year 2000.”