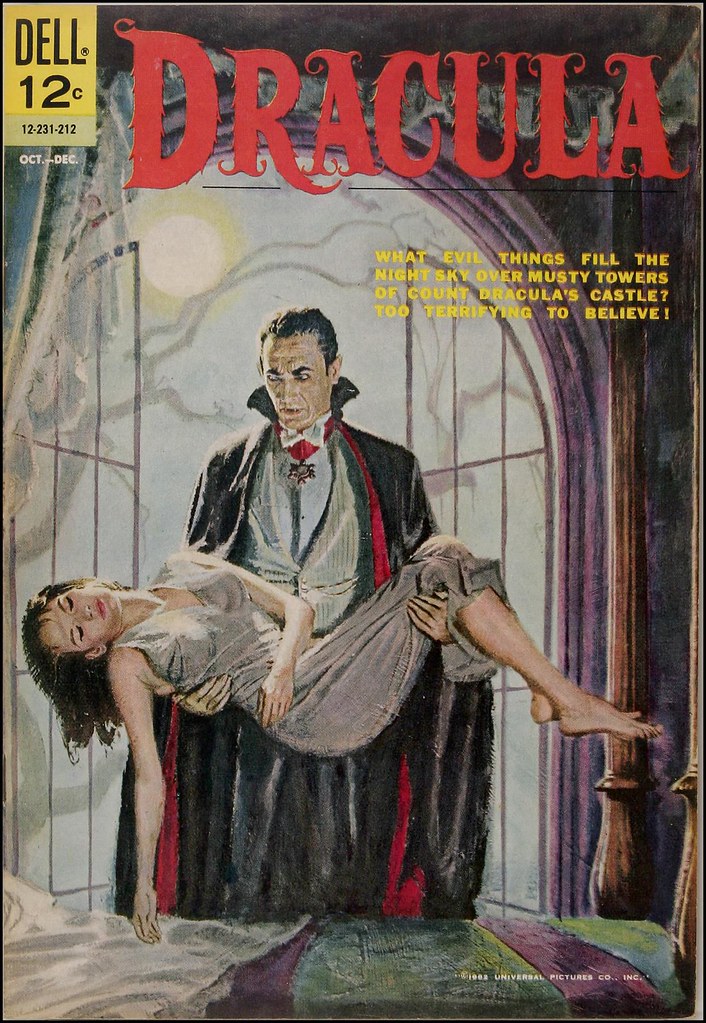 Image in the public domain through Creative Commons License 2.0.

Dracula Brought Vampires into the Limelight. Let’s Talk about the Best Literary Bloodsuckers Since.
The Washington Post
In honor of Halloween, Silvia Moreno-Garcia and Lavie Tidhar review the history of vampire novels and talk about those they liked the most, including those written by authors outside the U.S. or Great Britain.

Mitzi Angel Named President, Publisher at FSG
Publishers Weekly
“Mitzi Angel, currently senior v-p and publisher of Farrar, Straus and Giroux, will succeed Jonathan Galassi as president of the imprint on January 1. Galassi will remain with the imprint as chairman and executive editor.”

Newly Unearthed Work by a Revered and Reviled Novelist Causes a Stir in France
The New York Times
“A legal battle is raging over manuscripts written by the antisemitic writer Louis-Ferdinand Céline that disappeared almost eight decades ago.”

Powells Books Turns 50, but Future in Flux
Publishers Weekly
Portland’s Powells Books, one of the largest and best-known independent bookstores in the country, is celebrating its 50th anniversary, but sales are at 69% of what they were before the pandemic started.

He Won the Nobel. Why are his Books so Hard to Find?
The New York Times
Supply chain problems and former disinterest of American publishers in Abdulrazak Gurnah’s work explain why it is so difficult for U.S. readers to find copies of his novels—despite increased demand.

Poet Threa Almontaser Wins Inaugural Maya Angelou Book Award for The Wild Fox of Yemen
The Washington Post Book Club
Born in New York, Yemeni American poet Threa Almontaser won the first Maya Angelou Book Award. In acknowledging the $10,000 prize, she said, “I feel a responsibility toward the Yemeni community now more than ever to write, not just about our survival but our joys, too. . . . I’m influenced to write about both cultural differences and different cultures.” Next year’s award will go to a fiction writer.

Copyright: the Engine of Free Expression
Library of Congress
This 26-minute video produced for the 2021 National Book Festival provides an introduction to copyright and how it protects and encourages creativity.