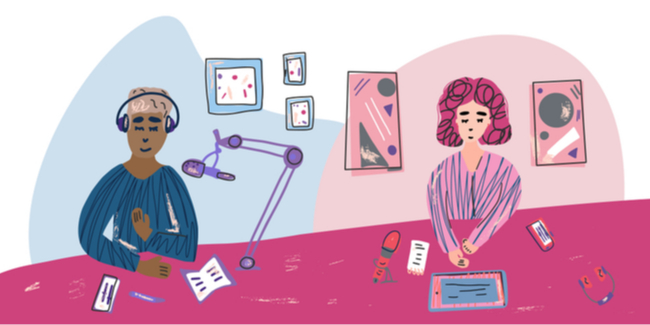 Our roundup of key news affecting authors. In this edition: Influencers for book promotion, NYT adds excerpts to reviews, and more…

Congress Looking into Anticompetitive Behavior in the Digital Library Market
Publishers Weekly
“The American Library Association (ALA) has delivered a written report to the House Judiciary Committee telling lawmakers that ‘unfair behavior by digital market actors,’ including Amazon and some major publishers, is ‘doing concrete harm to libraries.'”

How to Reach Out to Influencers for Book Promotion
Janefriedman.com
“You don’t need an influencer’s clout to make your book and brand successful. But if you want to reach a larger audience and make more sales, then keep reading.”

Facebook Will Begin Paying Some Outlets For Their Content As It Introduces Its News Tab
The Washington Post
“The move, media analysts say, marks a new chapter between news outlets and the behemoth tech platforms that historically have not paid for the journalistic content they republish.”

How Can I Silence My Fear of Failure When Starting to Write?
The New York Times
“And certainly there are times in the writing process when a cool gimlet eye is required to save us from our worst instincts, but not before you’ve had a chance to start.”

The Publishing And Podcasting Industries Are Getting Even Cozier
Forbes
Spreaker and Streetlib “will enable a ‘technology integration’ between the two that will provide ‘special benefits’ to those who utilize both of them.”

Is Conclusion Near in Audible Captions Case?
Publishers Weekly
“In a letter to the court on October 23, lawyers for Audible say they have made a proposal they believe could end the litigation over its Captions program, and have asked the court to suspend consideration of two pending motions until the end of the month.”