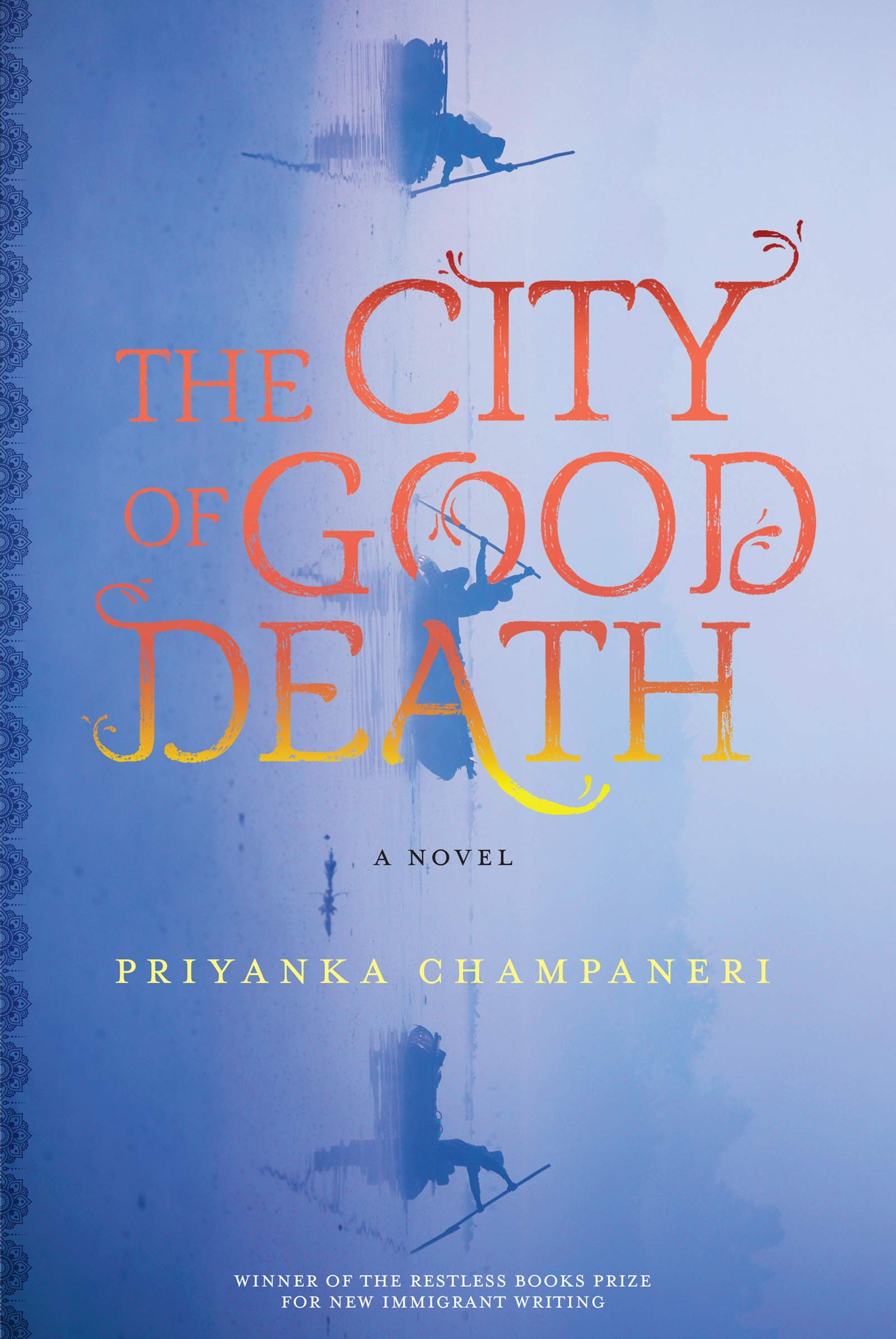 In the week’s issue, some lessons on craft from Joan Didion; romance novelist Kilby Blades shares 10 insights about the publishing industry; publishers and booksellers face supply-chain challenges; thoughts on the shortage of midsized publishing houses; an appellate court decision helps clarify what it means to be a freelance writer; and the latest updates from the 2021 Nobel Prize for Literature, National Book Awards, and First Novel Book Award.

Image: Congratulations to Authors Guild member Priyanka Champaneri whose novel The City of Good Death was nominated for a First Novel Book Award.

Abdulrazak Gurnah Is Awarded the Nobel Prize in Literature
The New York Times
“The Tanzanian writer who moved to Britain as a refugee in the 1960s was honored for his ‘uncompromising and compassionate penetration of the effects of colonialism.’”

‘The Beginning of the Snowball’: Supply-Chain Snarls Delay Books
The New York Times
“Shipping delays, printer backups, and worker shortages are forcing publishers to postpone new titles and leaving booksellers in a lurch for some old ones.”

Hanging Out With Joan Didion: What I Learned About Writing From an American Master
Literary Hub
Ten lessons on craft from the most imitated writer since Ernest Hemingway.

Where Have all the Midsized Book Publishers Gone?
Publishers Weekly
The dearth of midsized publishers in the United States results from the companies either being acquired by the Big Five or because successful smaller independent publishers lack the necessary access to capital to expand beyond annual sales of $20 million.

Ten Things Nobody Tells You about the Publishing Industry
Publishers Weekly
Useful advice about making it as a published writer from best-selling romance and women’s lit author Kilby Blades.

Second Circuit Copyright Ruling Affirms Independent Contractor Status for Friday the 13th Author
IP Watchdog
An appeals court upheld a lower court’s ruling that screenwriter Victor Miller was an independent contractor when he wrote the script for Friday the 13th. The decision allows Miller to finally serve copyright termination notices against Horror, Inc. so he can claim copyright in the original screenplay.

Center for Fiction Announces 2021 First Novel Shortlist
Publishers Weekly
Authors Guild member Priyanka Champaneri (The City of Good Death) made the shortlist for the 2021 First Novel Award sponsored by the Center for Fiction. The other nominees are Linda Rui Feng for Swimming Back to Trout River; Honoree Fanonne Jeffers for The Love Songs of W.E.B. Du Bois; Violet Kupersmith for Build Your House Around My Body; Patricia Lockwood for No One Is Talking About This; Jackie Polzin for Brood; and Kirstin Valdez Quade for The Five Wounds. AG Council Member Alexander Chee is one of the judges.