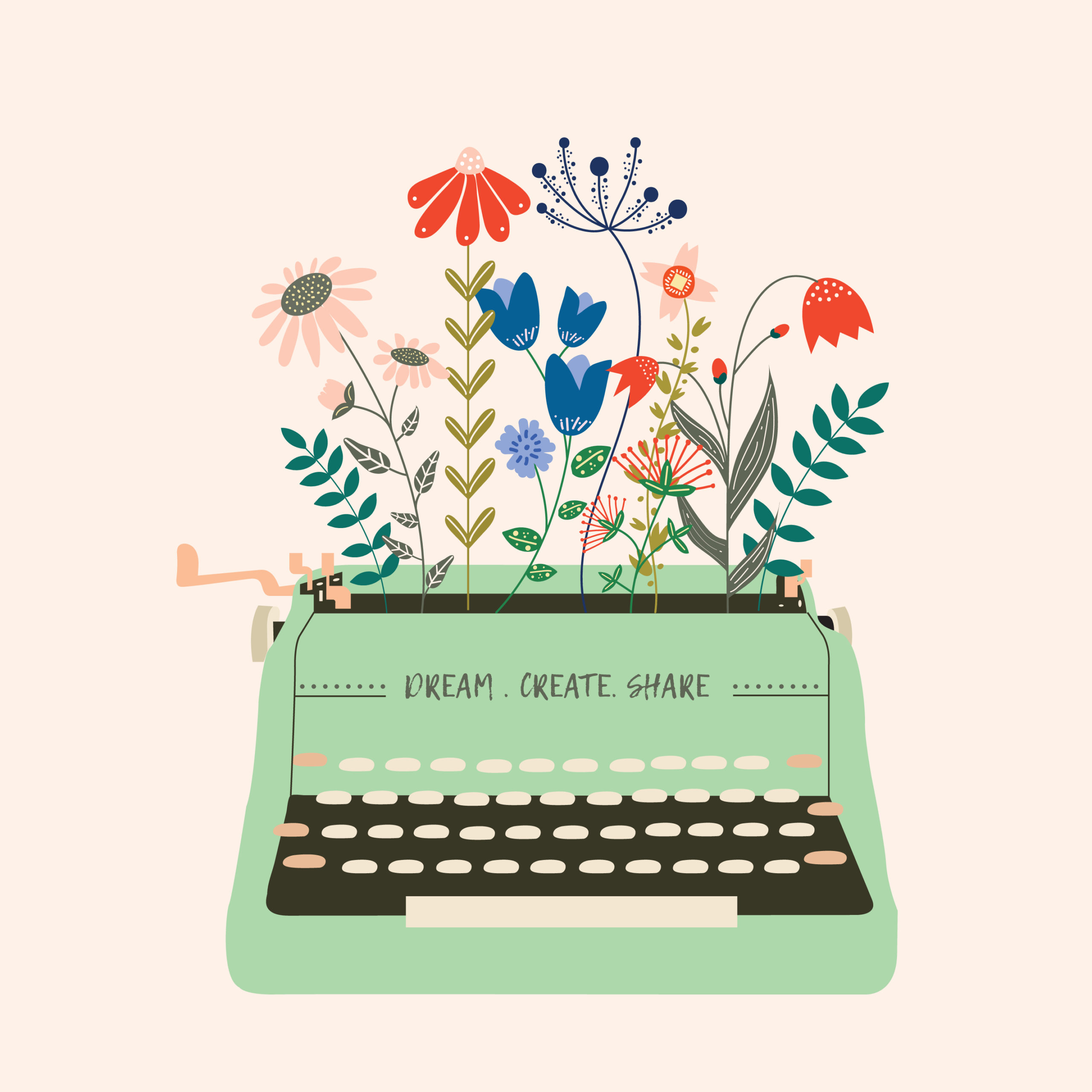 Our roundup of key news affecting authors. In this edition: A wordless way to write a novel, a new era for libraries, and more…

Jamia Wilson and Kevin Young Just Became Two of the Most Powerful Figures in the Literary World
Literary Hub
“Poet Kevin Young and publisher Jamia Wilson, two influential African-American gatekeepers in the book and media sectors, are about to take on illustrious new jobs.”

Booker Prize Is Rescheduled to Make Way for Obama’s Memoir
The New York Times
“The Booker Prize said it was moving its award ceremony, previously scheduled for Nov. 17, to Nov. 19 to avoid overlapping with the publication of Mr. Obama’s book.”

Supreme Court Declines to Get Involved in Steinbeck Dispute
ABC News
“The Supreme Court is leaving in place a decision awarding the late John Steinbeck’s stepdaughter $5 million in a family dispute over abandoned plans for movies of some of Steinbeck’s best-known works.”

Jim Murray, a Top Whiskey Critic, Faces Accusations of Sexism
The New York Times
“Several distillers and retailers have severed ties to the British writer, after complaints surfaced about the treatment of women in his books and at events.”

Happy Banned Books Week
The New York Times
The Times presents “a look at some of history’s most controversial novels and how they were covered” in the paper.

A Wordless Way to Write a Novel
The New York Times
“From ‘bespectacled’ to ‘rosy-fingered,’ a special set of emoji for the literary inclined.”

Beyond the Pandemic, Libraries Look Toward a New Era
The New York Times
“With a shift to online resources well underway, ‘the most trusted civic institutions’ are in a good position to deal with the changing future.”