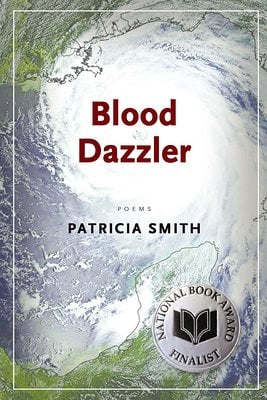 Book awards season is upon us starting with the announcement from the Poetry Foundation that Patricia Smith is the winner of the $100,000 Ruth Lilly Poetry Prize for Lifetime Achievement; Pearson Education sues a California-based study site where students can pay $14.95 a month to get answers from more than 9,000 textbooks. HarperCollins reveals its new organizational structure since purchasing HMH Trade; essayist Margaret Renkl offers us a lesson on finding things to write about; and more.

How HarperCollins Will Integrate HMH Trade
Publishers Weekly
Four months after acquiring Houghton Mifflin Harcourt’s trade division, HarperCollins shares details about how the publishing house has restructured its imprints and divisions. It also said that layoffs occurred but refused to say how many.

Three Americans Make the Shortlist for the 2021 Booker Prize
The New York Times
U.S. authors Patricia Lockwood, Richard Powers, and Maggie Shipstead are among the six novelists shortlisted this year for the Booker Prize, one of the world’s most prestigious literary awards. The other nominees are Nadifa Mohamed, Damon Galgut and Anuk Arudpragasam. Though the Booker Prize has historically been for UK authors, only Mohamed is British and she was born in Somaliland.

University Presses Review the ‘Books for Understanding’ Prompted by 9/11
Publishing Perspectives
In honor of the 20th anniversary of the 9/11 terrorist attacks, the Association of University Presses has pulled together a list of 671 titles from 65 nonprofit scholarly presses related to the events of 9/11 and terrorism in America.