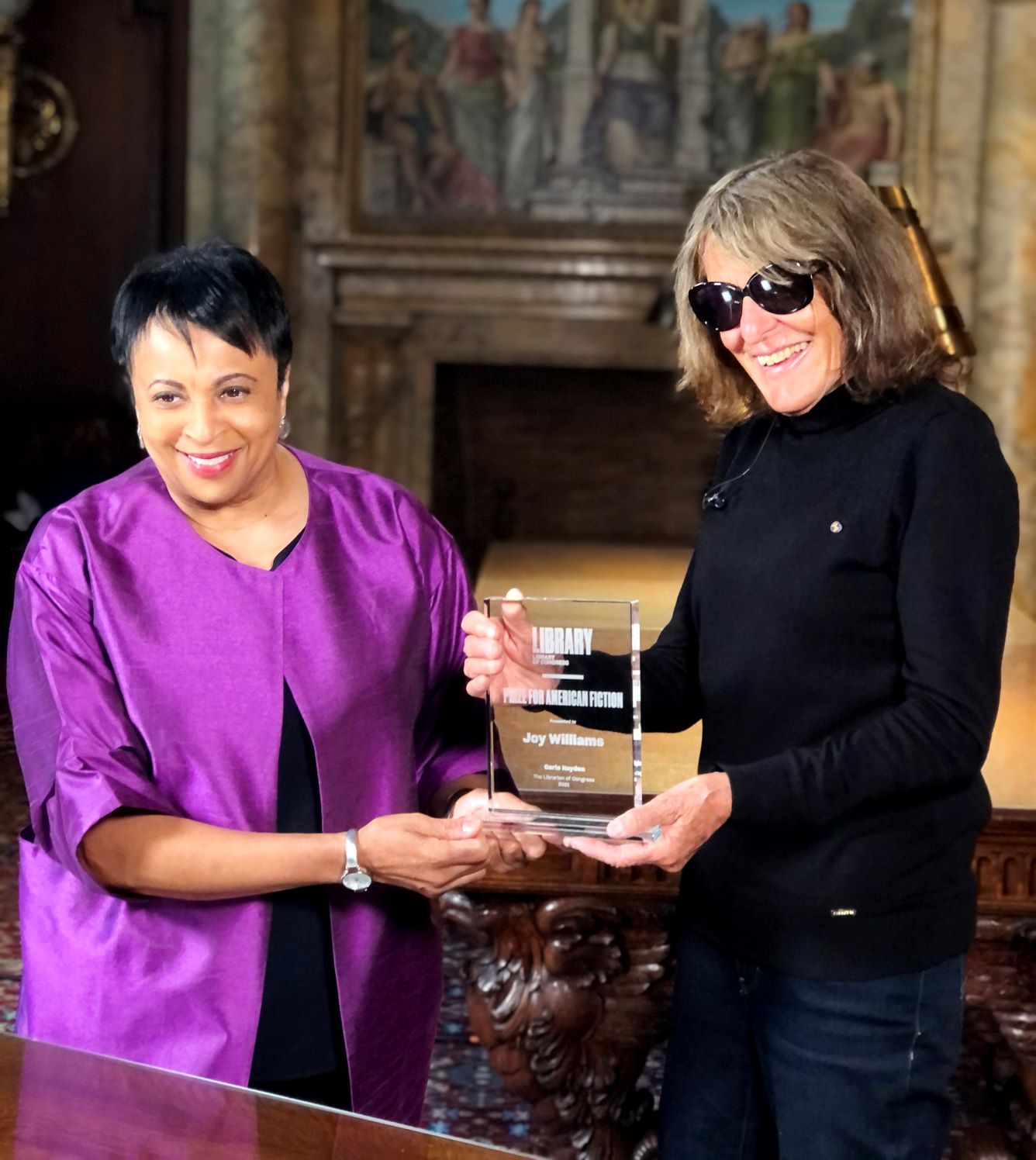 More book awards announced this week include the longlist nominees for the 2021 National Book Awards, the shortlist for the 2021 Cundhill History Prize, the 2021 Legacy Awards from the Hurston/Wright Foundation, and the 2021 Library of Congress Award for American Fiction; Substack introduces the digitized serialized novel; the latest on the Amazon eBook price-fixing suit.

Is Substack a New Literary Publishing Trend?
LitHub
Fight Club author Chuck Palahniuk is the second big-name novelist in two months to launch a Substack newsletter. Palahniuk’s newsletter, Plot Spoiler, will publish craft lectures, short fiction, and installments of Greener Pastures, a serialized novel. He initially had sold Greener Pastures to Hachette but pulled it when Substack made him an offer, claiming that Substack offers more flexibility than traditional book publishing. In August, Salmon Rushie also launched a Substack newsletter. Substack has not made public the size of the advances paid to either author.

Publishers, Amazon Ask Court to Dismiss ‘Illogical’ E-book Price-Fixing Suit
Publishers Weekly
Lawyers for the Big Five publishers and Amazon asked a federal court to dismiss a lawsuit filed earlier this year accusing them of a conspiracy to fix e-book prices because such a conspiracy is illogical. The suit alleges that Amazon and the Big Five publishers—Hachette, HarperCollins, Macmillan, Simon & Schuster, and Penguin Random House—are co-conspirators in an alleged scheme to keep e-book prices artificially high—specifically through the use of various forms of a Most Favored Nations clause (MFN).

2021 National Book Awards Longlist Announced
The New York Times
The National Book Foundation, which administers the annual National Book Awards, has announced its longlists of 50 nominees in Fiction, Nonfiction, Poetry, Translated Literature, and Young People’s Literature. Three Authors Guild members, Lauren Groff (Matrix) and Robert Jones, Jr. (The Prophets) in fiction and Sora Kim-Russell (On the Origins of Species and Other Stories) in translated literature, were among the nominees.

2021 Cundill History Prize Shortlist Announced
LitHub
McGill University administers the Cundill History Prize, which bestows the annual $75,000 award for “the book that embodies historical scholarship, originality, literary quality and broad appeal” published in English each year. The shortlist nominees are Manan Ahmed Asif for The Loss of Hindustan: The Invention of India; Rebecca Clifford for Survivors; Marie Favreau for The Horde; Tim Harper for Underground Asia; Martha S. Jones for Vanguard; Marjoleine Kars for Blood on the River; Emma Rothschild for An Infinite History; and Tyler Stovall for White Freedom.