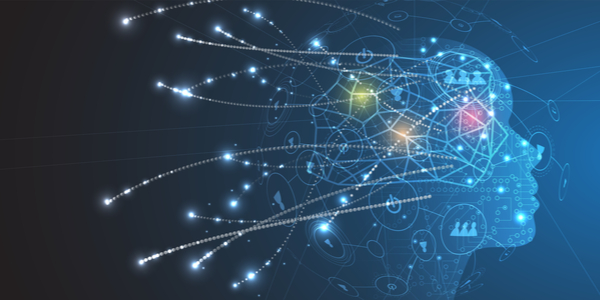 Our roundup of key news affecting authors. In this edition: Why Goodreads is bad for books, creativity in the digital age, and more.

Macmillan C.E.O. John Sargent Is Departing
The New York Times
“The longtime publishing executive is leaving the company, which has faced months of turmoil, because of disagreements over its direction.”

How to Judge the Booker Prize in a Pandemic
The New York Times
“Emily Wilson, a classicist, translator and single mother in Philadelphia, has spent much of lockdown home-schooling her three children and caring for a puppy. On top of that, as one of this year’s Booker Prize judges, she had to read more than 100 books.”

How Can We Pay for Creativity in the Digital Age?
The New Yorker
“There’s still plenty of money to be made in art, or writing, or music. It’s just not being made by the creators. Increasingly, their quest for personal artistic fulfillment is part of someone else’s racket.”

‘The End of an Innocent World’: An Oral History of the First National Book Festival, Which Debuted Three Days Before 9/11
The Washington Post
“The first year Washington came together to celebrate books — Sept. 8, 2001, a sunny Saturday — more than 25,000 people crowded into the Library of Congress and the Capitol grounds. They were curious, festive and, in retrospect, blissfully carefree.”

PRH to Release Obama’s ‘A Promised Land’ Globally in November
Publishers Weekly
“PRH has ordered a three million copy first printing of the U.S. edition,which will be released worldwide simultaneously in 25 languages.”

Bookstore Sales Fell 24.6% in July
Publishers Weekly
“Though the July decline was less severe than in recent months, the July drop was the fifth consecutive month bookstore sales had steep drops compared to 2019.”

HC, S&S Name Company-Wide Diversity Executives
Publishers Weekly
“As part of an industry-wide effort to reckon with issues of diversity in trade book publishing, HarperCollins and Simon & Schuster have each named new high-ranking staffers to address issues of diversity at their companies.”

A Long Way to Go
Publishers Weekly
“A PRH report on employee demographics shows that publishing faces a big challenge in diversifying its workforce.”

Why Goodreads Is Bad for Books
New Statesman
“On a typical day, a long-time user of Goodreads, the world’s largest community for reviewing and recommending books, will feel like they’re losing their mind.”

White House Accused of Improperly Politicizing Review of John Bolton’s Book
The New York Times
“The account by a former National Security Council official also implied that the Justice Department may have told a court that the book contains classified information and opened a criminal investigation based on false pretenses.”

Best Sellers Sell the Best Because They’re Best Sellers
The New York Times
“Publishing is becoming a winner-take-all game. Nobody dominates it like Madeline McIntosh and Penguin Random House.”