To the Rescue of a Library 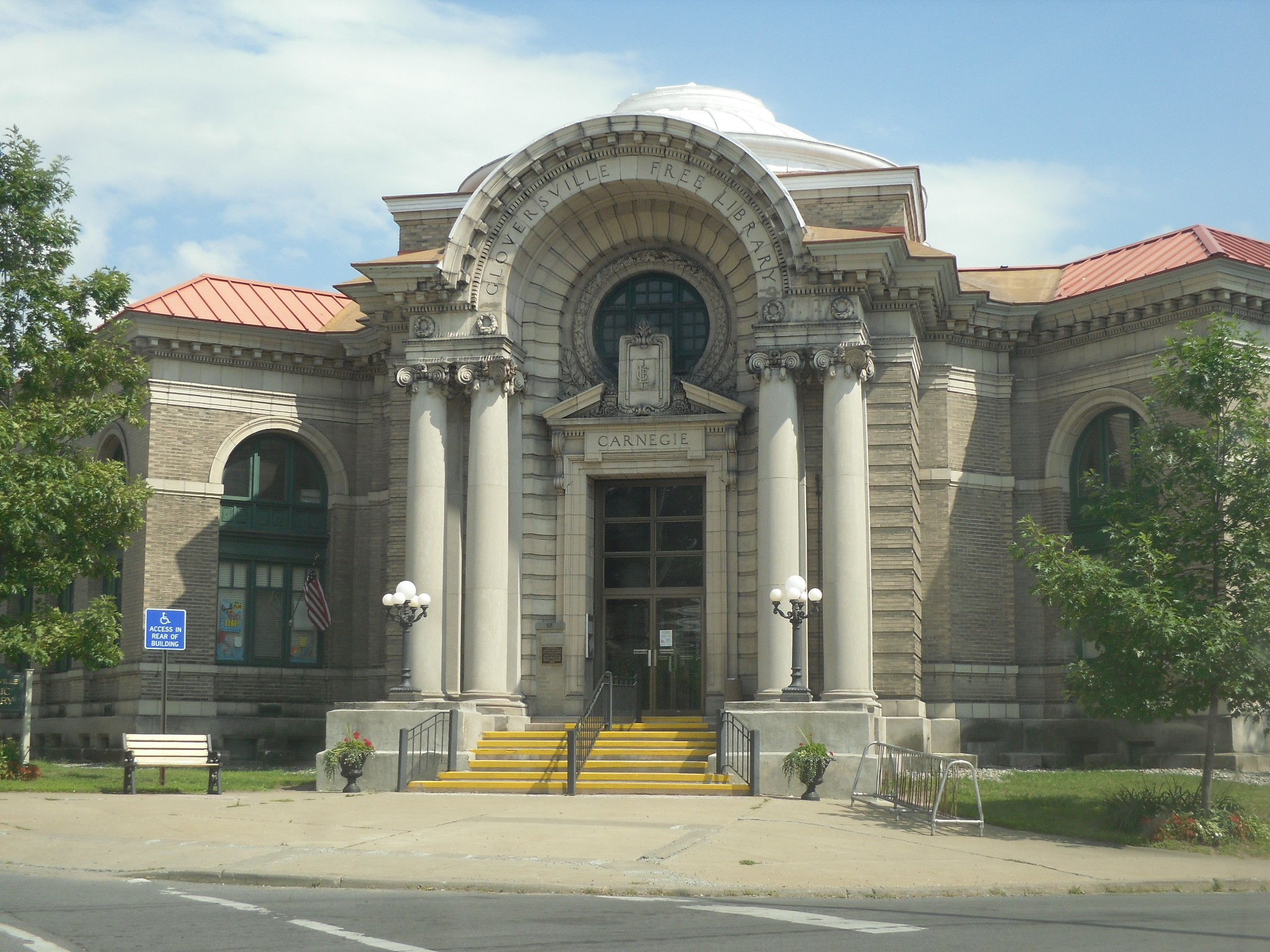 “I just have this feeling,” novelist Richard Russo told The New York Times’s Stephen Greenhouse, “that if it weren’t for the Gloversville Free Library that I probably would not be a writer.”

The Times reported this week that Russo will serve as honorary chairman of the New York town’s drive to raise $7 million to renovate the 1904 Beaux-Arts building, which was added to the National Register of Historic Places in 1976. Like the libraries of so many towns that have seen better days—Gloversville was once a hub of the ill-fated dress glove industry—the building needs attention. Despite its age, the library remains at the heart of town life, drawing 9,000 visitors a months.

The renovation plans, which include a light-filled new children’s section and a revamped reading room, demonstrate a vision of the library as community center that extends beyond reading culture, with spaces for chamber music and school tutoring.

“I have such fond memories of the place,” Russo told the Times, “going there Saturday mornings with my grandfather or mother, who would wait forever for me to pick books.”

Now Russo, a Vice-President of the Authors Guild, is repaying his debt. Kudos to one of our own.