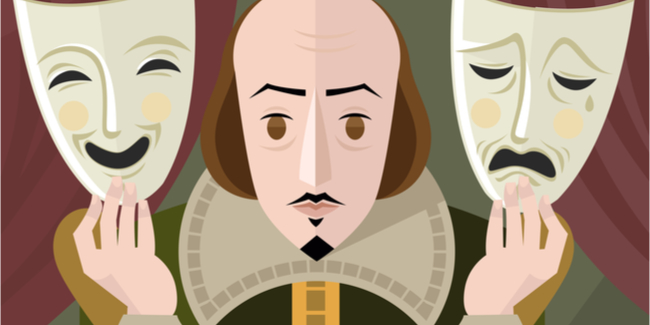 Our round-up of key news affecting authors. In this week’s edition: Print journalism’s expiration date, the Bronx is building a vibrant literary community, and more…

While they don’t believe Shakespeare plagiarized, two authors say they found proof he was inspired by a manuscript titled “A Brief Discourse of Rebellion and Rebels.”

Markus Dohle says “I believe in the future of literary fiction. I think fiction is more important than ever in today’s world because it helps people escape from the never-ending news cycle by immersing themselves in great stories and complex characters. Additionally, the repeating nature of fiction makes it the most sustaining and viable category in publishing.”

The Maze Runner author was dropped by his literary agent and expelled from SCBWI due to sexual misconduct allegations.

How the Bronx Is Building a Vibrant Literary Community

Jenn Baker highlights five people and organizations who are who are revitalizing the arts and building a more vibrant literary community in the Bronx.

On Monday, the American Library Association announced the winners of their prestigious adult and youth awards, including the Carnegie Medal, the Newbery Medal, and the Caldecott Medal.

A Novelist’s Dilemma: Outlining vs. Writing on the Fly

Using P.G. Wodehouse and Haruki Murakami as examples, Ben Dolnick examines the dilemma all novelists face: to outline or not to outline.