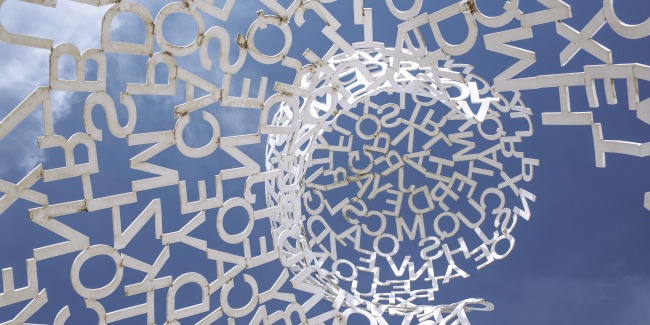 Our round-up of key news affecting authors. In this week’s edition: Launching your second book, Yiannopoulos drops his lawsuit, and more…

A policy is still in place that effectively bans books for up to 13,000 inmates in “TV Facilities”— facilities in which prisoners have TV sets and are unable to receive free packages.

Launching Your Second Book and Beyond: 4 Questions to Ask

Tips on how to fine tune your approach between book launches to maximize your marketing efforts and connect with your readers.

The Latest Mystery in Publishing? That Pulp Is Not Dead.

A profile of Jed Lyons, chief executive of Rowman & Littlefield Publishing Group, which ships about 41,000 books (mainly educational and informational titles) a day, touches on the revival of print and the economics of publishing.

Milo Yiannopoulos Drops His Lawsuit Against Simon and Schuster

Yiannopoulos drops his suit, saying that he didn’t want a lengthy court fight and was concerned that he wouldn’t be able to prove damages.

Free Speech and the Necessity of Discomfort

In an op-ed Brett Stephens asks “To what extent are people censoring themselves for fear of arousing the social media frenzies?”

“Ebooks Are Stupid,” Says Head of One of World’s Biggest Publishers

In a wide-ranging interview about Hachette’s future in India, Arnaud Nourry, chief executive of Hachette Livre, described the ebook as “a stupid product” that is unlikely to see further growth.