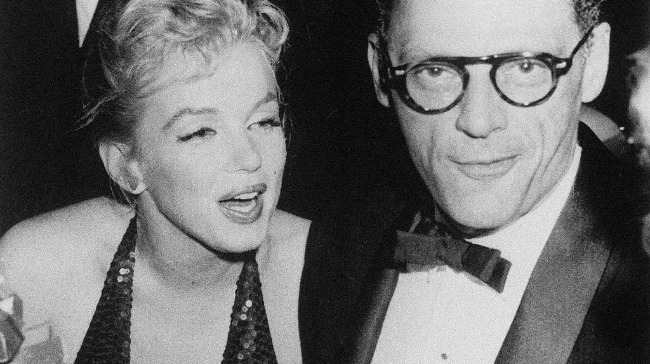 Our round-up of articles of interest and key news affecting authors. In this week’s edition: Fire and Fury and a pledge to revise libel laws, a bill to repeal net neutrality gains steam, and more…

Inside the Battle for Arthur Miller’s Archive

Yale University and the Harry Ransom Center are in a battle for the the archive containing over 8,000 pages of working notebooks and little-seen personal correspondence written by Arthur Miller.

“We’ve reached the magic number of 30 to secure a vote on the Senate floor, and that number will only continue to climb,” Senator Markey said in a statement Monday.

Transcript of Letter from ‘Fire and Fury’ Publisher

CEO John Sargent said in a letter to Macmillan employees, “There is no ambiguity here. This is an underlying principle of our democracy. We cannot stand silent. We will not allow any president to achieve by intimidation what our Constitution precludes him or her from achieving in court. We need to respond strongly for Michael Wolff and his book, but also for all authors and all their books, now and in the future. And as citizens we must demand that President Trump understand and abide by the First Amendment of our Constitution.”

The president pledged this week to make it easier for people to sue news organizations and publishers for defamation, and calls current libel laws a “sham and a disgrace.”

Publisher Henry Holt is scrambling to meet demand with Fire and Fury being sold out at all major online booksellers and brick-and-mortars.

The acquisition includes over 2,000 backlist titles and 100 frontlist books. Rodale Books’ adult nonfiction titles will be released under the Rodale Books imprint, while the Rodale children’s line will become part of Random House Children’s Books.