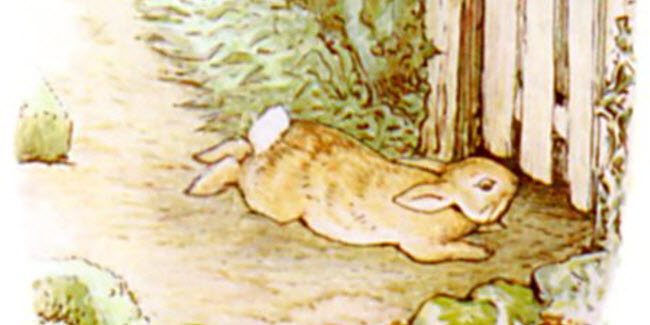 Our round-up of articles of interest and key news affecting authors. In this week’s edition: the push to reinstate net neutrality, how kickstarter is changing publishing, 2018 film adaptations, and more…

The Senate’s Push to Overrule the FCC on Net Neutrality Now Has 50 Votes, Democrats Say

The Senate has 50 of 51 votes needed to try to overrule net neutrality. To pass the Senate, one more Republican vote is needed and then the measure must survive the Republican-majority House and be signed by President Trump to take effect.

Check out the film adaptations on deck for 2018 including reboots of Mary Poppins, How the Grinch Stole Christmas, and A Wrinkle in Time.

What Are You Even For? On Working, Doubting, and Making a Living as a Writer

New Zealand writer Ashleigh Young tackles the difficult question of making money as a writer in an essay adapted from a speech given at the Michael King Writers’ Centre.

In its new series, “Secrets of the Book Critics,” LitHub speaks to Entertainment Weekly book critic David Canfield about Zora Neale Hurston, the book critic in the digital age, and his favorite critics.

How Kickstarter Is Changing Publishing

From risky plot ideas to fast-tracked publishing timelines, A.J. O’Connell looks at how authors are using kickstarter to fund their own publishing ventures.

Keith Kupferschmid of the Copyright Alliance writes about the proposed bill in Congress to establish a tribunal within the U.S. Copyright Office for adjudication of small-claims copyright cases. Rep. Hakeem Jeffries (D-NY) and Rep. Tom Marino (R-PA) introduced the legislation known as the CASE Act before the House last fall. The Guild has been strongly advocating for the law, which will remove cost-barriers to litigating copyright infringement claims for creators.

Textbook publishers are increasingly using online materials to update and supplement course books. College students are finding that the costs of books are unmanageable, and are foregoing book purchases for options such as rentals or buying used books.

The 2017 Notorious Market Report issued by the Office of the U.S. Trade Representative (USTR) addresses the publishing industry’s concerns about the rise in book piracy by calling on countries connected to pirate sites to improve their IP enforcement processes.