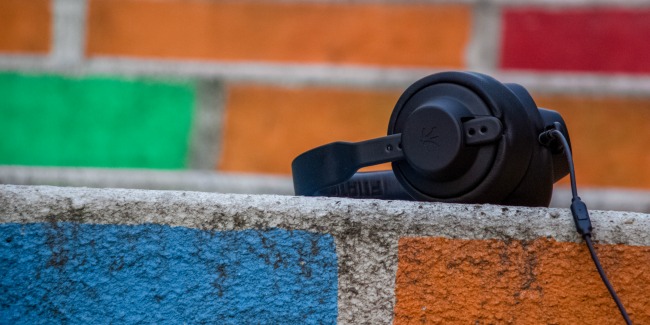 Our round-up of key news affecting authors. In this week’s edition: The New Yorker has formed a union, the Audie Awards’ 2018 audiobooks of the year and more…

Get ready for more big political books
The New York Post
The charged political environment was a big topic at the BookExpo at the Javits Convention this past week, which signals that more big books on politics are on the way.

AAP Reports Trade Revenues Up 6.3%, eBook Revenues Down 3.2% In the First Quarter
The Digital Reader
The American Association of Publishers reported a jump in trade revenues. Publishers’ revenue increased by $143.2 million (+6.2%) for the first quarter of 2018 (January to March), compared to the first quarter of 2017. Although revenue increased in most formats, including hardback and paperback, there was a surprising decrease in revenue for eBooks of 3.2%.

Want to Read Michael Lewis’s Next Work? You’ll Be Able to Listen to it First
The New York Times
Before committing to a yearslong project, Michael Lewis typically tests out his ideas for new books in long magazine articles published by Vanity Fair. For his newest project, however, Lewis decided to sell to Audible, an audiobook publisher. Lewis will publish four audio original stories with Audible, which reflects the recent trend of authors who bypass print and choose to release audiobooks instead.

Enemies: A Train Story
Amtrak The National
While on a cross-country train from New York to San Francisco, Pulitzer-winning historian T.J. Stiles reflects on the intense rivalries that built a railroad and, in the process, shaped a nation.

The New Yorker has formed a union
The New Yorker Union
The editorial staff of The New Yorker has formed a union with the NewsGuild of New York, an organization that represents their peers at several other publications, such as the New York Times, the Washington Post, and the Associated Press. Their hope is that protecting their rights as workers will further safeguard the future of the publication. They ask that their parent company, Condé Nast, recognize the union so that an amicable collective-bargaining process can begin.

Bill Clinton and James Patterson thriller makes huge debut
The New York Post
A joint novel by James Patterson and former President Bill Clinton unleashed a one-million-copy first printing to outlets on Monday. By the following day, The President Is Missing had soared to the top spoton both the Amazon and Barnes & Noble best-seller lists.

Here are the 2018 Audiobooks of the year
GoodEReader
The 23rd annual ‘Audie Awards” have been announced and the ‘Audiobook of the Year’ went to George Saunders’ Lincoln in the Bardo, published by Random House Audio and narrated by Nick Offerman, David Sedaris, and the author himself.

Reps. McCarthy, Goodlatte, Collins: Let the music play! And let’s protect the rights of those who create it
FOXNews.com
“Insight from across the music industry mobilized many members of Congress from both sides of the aisle to modernize laws governing the industry. By updating sections of the Copyright Act, the Music Modernization Act brings free-market principles to bear on how music providers compensate songwriters through performance and mechanical royalties.”

Photo by Matthieu A on Unsplash