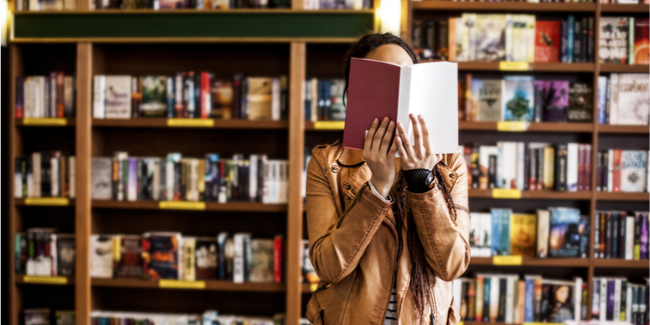 Our round-up of key news affecting authors. In this week’s edition: Aaron Sorkin’s production of Mockingbird is being sued, National Book Award judges are named, and more…

Shakespeare and Company is opening two new stores this year as part of the resurgence of indie bookstores throughout New York. “We’re never going to beat Amazon at Amazon’s game, but I think there is a craving for going back to the old New York,” said Dane Neller, chief executive of Shakespeare and Company.

Lee’s estate argues that the characters and plot in Aaron Sorkin’s broadway rendition of To Kill a Mockingbird is not remaining faithful to the spirit of the book.

Matt Furie the artist of the cartoon and meme, Pepe the Frog, says he is filing the suit because he is “dismayed by Pepe’s association with white supremacy, anti-Semitism, and the alt-right.”

The 10 Most Famous Bookstores in the World

From New York City to Santorini, did your favorite bookstore make the list of the ten most talked-about and visited bookstores?