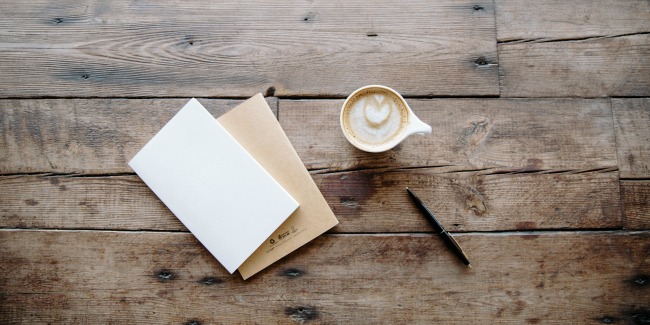 Our round-up of key news affecting authors. In this week’s edition: Harper Lee’s will unsealed, what’s the deal with writing residencies, and more…

Knowing When You Can Use a Copyrighted Work

Did you know that the Copyright Office has a Fair Use Index to assist creators in understanding what types of uses courts have found to be “fair use”? The index, which was updated last month, was launched in 2015 to provide easily accessible information about major fair use cases.

Harper Lee’s Will, Unsealed, Adds Only More Mystery to Her Life

Although Harper Lee’s will has been unsealed, details of her estate will remain private after it is revealed that she signed all of her assets to a private trust in 2016, just a week before she died.

AT&T has started offering paid fast lanes to its wireless customers with the data sponsored by content providers. The initial services are all owned by AT&T: DirecTV, UVerse, and Fullscreen.

What’s the Deal with Writing Residencies?

What value do writing residencies offer writers? Are they good on a resume? How do you find the right residency for you? Author Sandra Beasley answers these questions and more.

Just having a large following or email list isn’t enough. Book designer and author Joel Friedlander shares tips for how to connect and build a relationship with readers.

The Joy and Intimacy of the Personal Writing Outlet

Writer Zan Romanoff explains why she writes for free as a way of personal escape.  “Especially in the internet era, where publications field underfunded freelance ‘staffs’ and personal-project bloggers are in impossible abundance, writers have had to insist vocally and persistently on the professional and economic value of what we do. But that also hasn’t stopped us from simultaneously making space to do it for free, for ourselves.”

The state of Washington became the first in the nation to pass a bill to effectively restore the net neutrality rules that were recently repealed by the FCC. Similar bills are pending in 25 other states, signalling widespread disagreement with the FCC’s “light touch” regulatory approach to the internet. The bills will likely face legal challenges at a federal level for their preemption of the FCC.

Photo by Freddy Castro on Unsplash