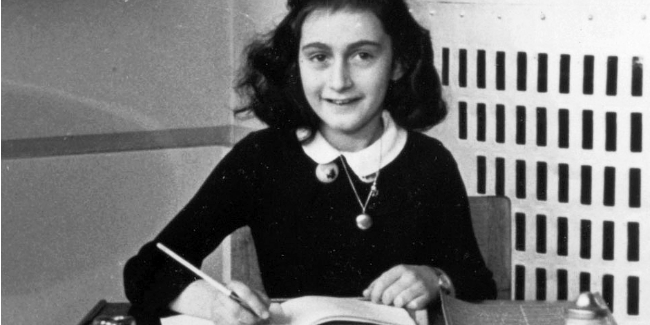 Our round-up of key news affecting authors. In this week’s edition: the senate votes to save net neutrality, trademarking the word “cocky” and more…

For the fifth year in a row, James Patterson is partnering with the American Booksellers Association to distribute holiday bonuses to indie booksellers.

Journalist and bestselling novelist Tom Wolfe has died at age 88.

Meet the Woman Bringing a Book Festival to the Bronx

Book publicist and South Bronx native Saraciea Fennell is bringing the first-ever book festival to the Bronx. The grassroots festival will take place this Saturday and will feature a variety of authors, including Daniel Jose Older, Elizabeth Acevedo, and Authors Guild Council member Pat Cummings.

Are Ebooks Dying or Thriving? The Answer Is Yes

“They don’t often get nominated for huge book prizes, noticed by The New York Times book review, or endorsed by the president. But over the past seven years, self-published books—predominantly sold as ebooks—have offered a rare avenue through which writers can make a living just from writing, as opposed to speaking, teaching, and/or consulting.”

The Senate voted to overturn the repeal of net neutrality, which would return the internet back to Obama era regulations. However, to go into effect, the House of Representatives will have to vote to restore net neutrality.

“‘It’s a legitimate question, why books by men swing both ways whereas if it’s a book about a woman’s life it’s going to be marketed almost entirely to women,’ says Knoll. ‘Part of me is like, well the way we did it worked, and women are the consumer. More women read than men and more women go to movies than men. I still think that there is this really archaic notion that women’s everyday lives aren’t interesting to anyone but other women and it’s just not true.’”

Romance writer Faleena Hopkins registered a trademark on the word “cocky” in connection with “a series of books in the field of romance.” She then wrote to other romance writers insisting that they change their titles, as well as to Amazon, which resulted in Amazon suspending the sale of books with “infringing” titles.