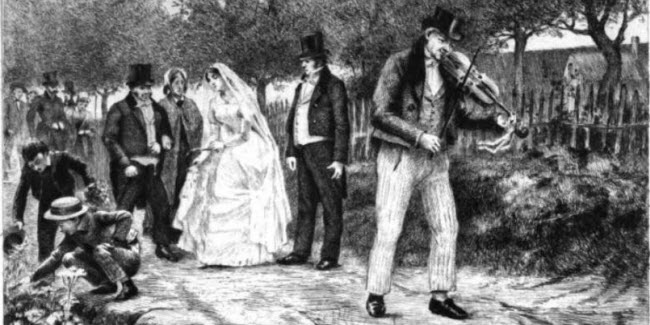 Our round-up of articles of interest and key news affecting authors. In this week’s edition: Pronoun is shutting down, Netflix publishing a comic book, the effects of ebook piracy, and more…

Pronoun Is Shutting Down

Ebook self-publishing platform Pronoun is shutting down. Two years ago the company set out to create an ebook distribution service that put authors first, by promising to give them 100% of earnings. Although the service was never technically “free,” Pronoun did offer authors up to 70% royalties on their books and full control of their copyright. Their business model—based primarily on distribution fees—gave authors the benefits of a wide distribution network without burdensome costs or constraints of exclusivity. However, despite Macmillan’s acquisition of the startup service last year, Pronoun’s model proved unsustainable, ultimately forcing Macmillan to shutter the business.

Netflix is publishing its first comic book. After the tech giant’s acquisition of Millarworld earlier this year, Netflix is releasing The Magic Order, a comic, not a TV series, described as “magic meets the mob.”

The Fate of Bookstores After the Hurricanes

PW’s report on bookstores in areas affected by this year’s major hurricanes. Despite seeing a drop in business, bookstore owners remain strident and optimistic about rebuilding and continuing their businesses.

Bestselling authors Maggie Stiefvater and Samantha Shannon talk about how their fans downloading pirated ebooks discourages authors from writing and defeats the creation of precisely those books that fans want to read. Last year 17% or 4 million of all online ebooks were pirated.

Past Authors Guild president Roxana Robinson talks about teaching Flaubert to graduate writing students in her class, Introduction to the Modern: The Role of Compassion.