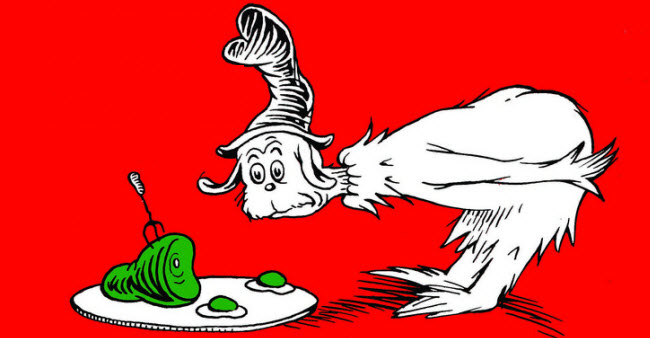 10 Books That Were Written on a Bet

From Dostoevsky to Dr. Seuss, “a little doubt, a little pride, maybe some money on the line—that’s the kind of motivation authors need every now and again,” writes Patricja Okuniewska at Electric Lit.

A PW survey of over 15 independent bookstores found strong sales across most of the country, with expectations among bookshop owners running high for the fall season of bestsellers.

Judges for the Man Booker Prize, the august UK award for a novel published in English, announced their shortlist Wednesday morning. It includes debut novelists Emily Fridlund and Fiona Mozley alongside old hands Paul Auster and George Saunders. The winner will be announced on October 17.

The Millions asks editors and writers: What is the one reference book you couldn’t live without?

Key West’s Hemingway Home and its 54 six-toed cats are safe and accounted for after museum staff and the famous pets weathered Hurricane Irma in place.