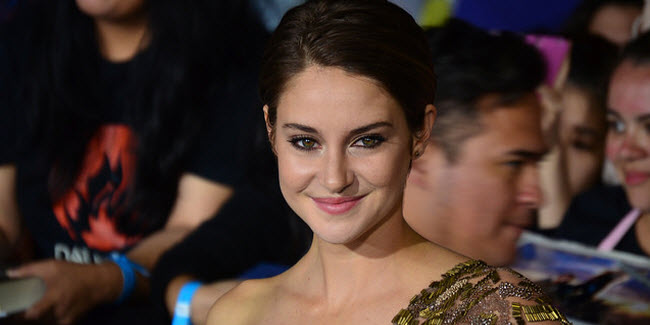 Our round-up of key news affecting authors. In this week’s edition: Book adaptations win big at the Emmys, Franklin Foer on the Existential Threat of Big Tech, and more…

Lillian Ross, a Pioneer of Literary Journalism, Has Died at 99

“Lillian joined The New Yorker in 1945, and she continued to appear in its pages for the next seventy-odd years,” writes Rebecca Mead in an encomium for Ross, a former Authors Guild member, “which means that she was not just a contributor but a creator—one of those whose style and tone became a standard to which later writers aspired.”

This LA Times TV reporter is wagging a finger at Emmy nominee Shailene Woodley for saying she prefers reading a good book to watching TV! Well, hooray for Shailene Woodley! You say “tone deaf”? We say right on.

Franklin Foer on the Existential Threat of Big Tech

The author of World Without Mind talks to Andrew Keen about the watchful eyes of machines, a world without contemplation, and his hope for an “organic movement for the mind.”

“The Library of Congress [has] launched labs.loc.gov, a new online space that will host a changing selection of experiments, projects, events and resources designed to encourage creative use of the Library’s digital collections. To help demonstrate the exciting discoveries that are possible, the new site will also feature a gallery of projects from data challenge winners and innovators-in-residence and blog posts and video presentations from leaders in the field.”

Last Sunday’s award show honoring the best of television continued to prove that excellent books translate into award-winning TV adaptations. The Handmaid’s Tale and Big Little Lies tied this year with 5 awards each.

Libraries from Puerto Rico to Florida Respond to Hurricane Irma

Library Journal’s Linda Peet reports on how libraries in the storm paths responded to the destruction in their communities.