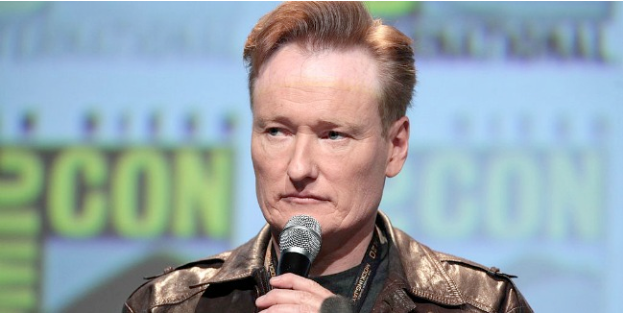 Our round-up of articles of interest and key news affecting authors. In this week’s edition: How a critic opens a book, supporting relief efforts for Puerto Rico and Mexico,  and more…

Independent, nonprofit publisher Restless Books, “devoted to championing essential voices from unexpected places,” is donating $5 from the sale of every book by its Puerto Rican and Mexican authors to relief efforts for Puerto Rico and Mexico. Publisher Ilan Stavans said in a statement, “fine literature is not only about fine writers and the worlds they come from, but also about fine readers who react to the needs of those worlds with empathy and compassion.”

Class, Race, and the Case for Genre Fiction in the Canon

“To understand the world you have to be a magpie,” writes Adrian McKinty. “You have to read everything you can get your hands on. You can’t allow snobbery and insecurity to trap you in biblio prisons.”

A recent decision in the U.S. District Court for the Southern District of New York declared that Who’s Holiday, a play that uses the characters, plot, and setting of How the Grinch Stole Christmas, but recontextualizes them in a modern world of poverty, teen pregnancy and substance abuse, was a fair use of elements of the beloved Dr. Seuss book.

How a Critic Opens a Book: A Q&A With Parul Sehgal

Parul Seghal, newest addition to the Times’ team of book critics, talks about her responsibilities to her readers, her reviewing process, and “this fantastic, fractious, quarrelsome thing known as criticism.”

The Copyright Office recently reconsidered and approved an application for copyright covering a joke about the NFL’s New England Patriots. The approval came during an ongoing copyright infringement dispute between TV’s Conan O’Brien and comedy writer Robert “Alex” Kaseberg. O’Brien, however, is disputing the Kaseberg’s approved registration, and his attorney is arguing that the copyright application was only approved after Kaseberg’s team misrepresented a judge’s decision to the Copyright Office. O’Brien now intends to amend his original answer and add the claim of fraud on the Copyright Office.

In honor of this year’s Banned Books Week celebrating our right to read, Signature put together a collection of quotes from famous authors encouraging authors to speak and write freely.