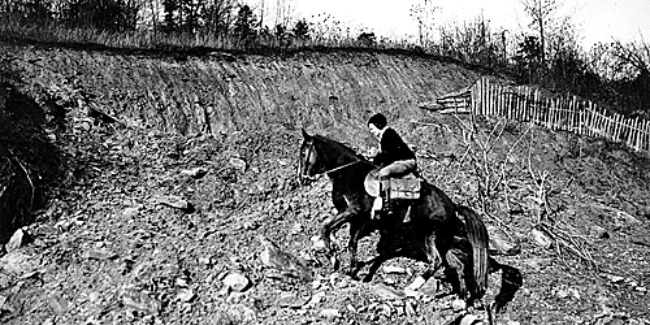 Our round-up of articles of interest and key news affecting authors. In this week’s edition: Delivering books on horseback, new translation category for the National Book Awards, and more…

The Globalization of the National Book Awards

The newly-created translation prize for authors and translators of fiction and nonfiction works is the first new prize category to be added in over two decades.

Walmart Is Bringing the Fight to Amazon’s Turf: Ebooks

This year, Walmart will start selling ebooks, audiobooks, and e-readers, as well as partner with Kobo in a move to increase their market presence beyond just physical books.

The Shallowness of Google Translate

Simple tests show that when it comes to translation, human translators are nowhere near being replaced by machines.

“I’m thrilled to honor him and highlight the impact he has had on the literary world,” said Mayor Kathy Sheehan. “He tells the story of Albany in a way that has really caught the imagination of the entire country.”

Burger King gives a lesson in  Net Neutrality with an ad showing customers being told they will “be charged different prices for a Whopper, based on speed, or MBPS (making burgers per second). Prices range from $5 to $26.”

“We’ve seen a growth of interest in creator activism like never before,” said Mr. Friedman, the head of industry and government relations for the Recording Academy.