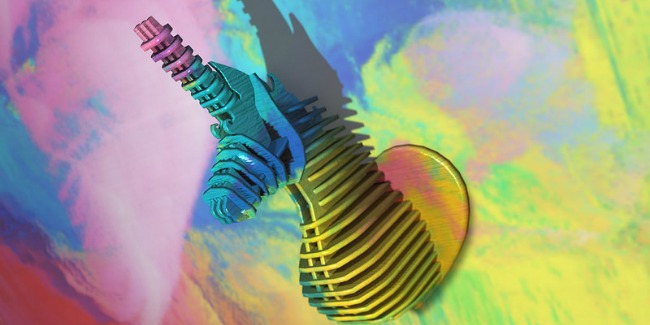 Our round-up of key news affecting authors. In this week’s edition: the changing face of romance novels, the best of TV begins with a book, and more…

How Much Are Signed Books Worth?
BBC.com
Not all signed books are created equal. Pom Harrington, a rare books collector in London, describes the three tiers that most signed books fall into and the drastic price differences between them. Greatest of all: the type of signature that Harrington describes as “the unicorn” of collecting.

The Changing Face of Romance Novels
The New York Times
More and more romance bestsellers are coming from a diverse set of authors who are leading the charge to change the face of the genre.

Society of Authors and ALCS Present Talking Points to Publishers on Author Income
Publishing Perspectives
“Following a report that author income in the UK is declining, the UK’s author-advocacy organization and revenue collection agency wrote an open letter to the Publishers Association. It’s a new call ‘to give everyone a bigger share of the pie.’”

New Report: Publishers Association Says the Best of Film, TV, and Theater Begins with a Book
Publishing Perspectives
“Taking on the critics who say that TV and film are eroding publishing, the UK Publishers Association’s report asserts that the best—and top-earning—productions ‘begin with a book.’”

The English Patient Wins Public Poll of Best Man Booker in 50 Years
The Guardian
In a special prize commemorating the awards 50th year, Man Booker picked the best work of all of its past winners. The “Golden Booker” went to Michael Ondaatje’s bestselling 1992 novel about the recuperation of a man post WWII and the tragic love affair from his past.

The New Vanguard of Climate Fiction
Literary Hub
“Cli-fi” is a term coined in the mid 2000s for fiction centered around the impact of climate change. Yet, the once niche genre has exploded recently, drawing many bestselling authors into its ranks.

New Kids’ Books Put a Human Face on the Refugee Crisis
NPR.org
As the refugee crisis unfolds worldwide, a new wave of books are due out that attempt to explain the situation to children. Sales rise as educators and parents discover how powerful these children’s books can be.

Barnes & Noble Begins Another CEO Hunt
Publishers Weekly
Demos Parneros was fired last Tuesday, ending his short tenure as B&N’s CEO. Parneros was unable to turn around B&N’s faltering sales while in the position, but publishers were frustrated to see him go. “It is hard to fix things with a revolving door at the top,” one said.

How Young Writers Are Leading a Poetry Comeback
PBS
According to a recent survey by the National Endowment for the Arts, poetry readership is at 15 year high. Until now, interest in poetry was never able to recover from a sharp decline in the early 2000s. Yet, as young adults reclaim what was once viewed as largely academic, poetry readership is stronger than ever, and the definition of what makes good poetry is changing.

Safe! Judge Dismisses Art of Fielding Copyright Lawsuit
Vulture
Best selling baseball drama, The Art of Fielding has been plagued by a copyright lawsuit since its release in 2011. The plaintiff argued that the book was “substantially similar” to his unpublished college baseball novel. The judge disagreed, yet appeals loom.