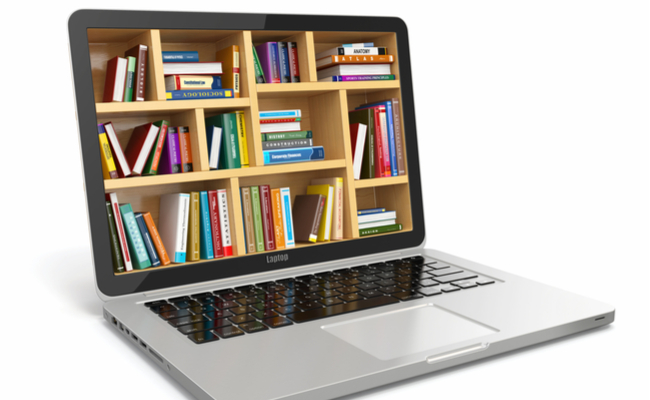 Our round-up of key news affecting authors. In this week’s edition: Outcry over call for Amazon to replace libraries, Ta-Nehisi Coates is leaving The Atlantic, and more…

Behold This Disastrously Bad Op-Ed Calling for Amazon to Replace Libraries
Gizmodo
Should we replace local libraries with Amazon stores to save on taxes? Definitely not. However, this was the argument put forth by an economics professor from Long Island in Forbes earlier this week. Understandably, the fallout from the article was so bad that Forbes removed it from its site—but not before it prompted a massive public outcry.

First House Republican Moves to Restore Net Neutrality
American Library Association
Net neutrality is the idea that internet providers should not have the ability to curtail your internet results based on willingness to pay. This idea came under fire this past year and the FCC’s net neutrality regulations were repealed. Representative Mike Coffman (R-CO) is the first Republican to sign on to a request for House leadership to hold a vote on the Congressional Review Act to restore strong, enforceable net neutrality rules. Could this be the beginnings of bipartisan support for the new bill?

StatShot Annual Publisher Survey Puts 2017 Estimated U.S. Revenue at $26.2 Billion
Publishing Perspectives
The largest yearly U.S. publishing survey shows that publishers’ revenues have been essentially flat in the past five years. Audiobooks, adult nonfiction, and children’s/YA were the only areas of clear growth. Particularly interesting, though, is that publishers’ sales to physical retailers were equal to their sales to online retailers.

From Literacy to Diversity, Ideas Bloom at Romance Writers Conference
The Denver Post
“The conference brings together a combined 2,000 romance authors, agents and publishers for panel discussions, networking and a love of the craft. This year’s theme: Rethink. Revitalize. Renew.”

Google and Facebook are strangling the free press to death. Democracy is the loser
The Guardian
Open Markets Barry Lynn talks about the dangers of allowing Facebook and Google to remain gatekeepers of the news. “Thus far, regulators in Europe and the United States have entirely failed to apply such traditional anti-monopoly rules to Google and Facebook. This has left them free both to strip ad revenue from trustworthy publishers and to steer readers to and from publications almost at will.”