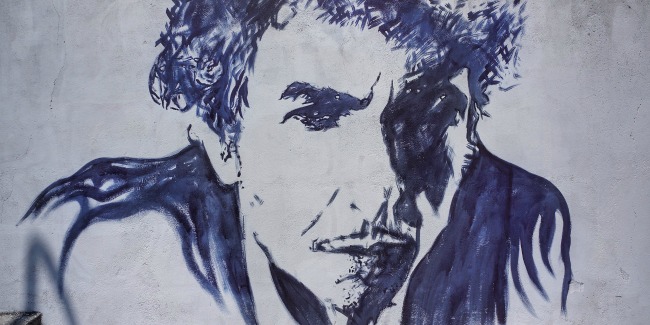 Our round-up of key news affecting authors. In this week’s edition: An ALCS survey finds increasing drops in author incomes, researchers look at the plot twist, book clubs have their moment, and more.

ALCS Survey Finds 15% Drop in Average Author Earnings Since 2013
The Bookseller
The Authors Licensing and Collecting Society found in the UK that authors’ salaries have fallen 15% since their last survey in 2013. This puts the median hourly earnings of a professional writer at just £5.73, well below the minimum UK wage of £7.83.

Writers and Publishers Trade Blows over Plummeting Author Pay Levels
The Guardian
The Society of Authors, the Guild’s UK counterpart, issued a challenge to UK publishers after the chief executive of the Publishers Association questioned the ACLS survey figures, describing them as “unrecognisable.” The Society of Authors chief executive, Nicola Solomon, stated, “What concerns us is that during the same period that we see authors’ earnings plummet, the large publishers are seeing their sales rocket.”

Book Clubs Are Really Having a Moment
Fortune
There has been a recent proliferation in book clubs, with everyone from people like Jimmy Fallon and Reese Witherspoon to media giants like PBS doling out recommendations. Similarly, we are seeing a push away from living room meetups to online book clubs. How will this affect book sales?

What Audiobooks.com’s CEO Thinks of the Industry’s Double-Digit Growth
Forbes
Ian Small, CEO of Audiobooks.com, speaks on the current success and future promise of audiobooks: “With the more recent adoption of smartwatches, smart home speakers and other connected devices, audiobooks are able to integrate with people’s lifestyles more than ever before, and I don’t see that slowing down anytime soon.”

The Science of the Plot Twist: How Writers Exploit Our Brains
The Conversation
What is it about a plot twist that so excites us? New research pinpoints how suspense and revelation allow us to see a work in a deeper way even after the twist is revealed. Similarly, spoilers may not be ruining anything at all.

CAA Launches Writers Database to Help Fix Hollywood’s Diversity Problem
Vanity Fair
Christy Haubegger, the head of the agency’s multicultural business development, will launch a searchable database for over 800 TV writers of color this Thursday. Compiled using Writers Guild of America and IMDb data, the database features writers with a least one recent TV credit, and displays their highest level writing position and representation. Haubegger looks to eliminate the excuse that it’s hard to find writers of color.

Song lyrics and the Future of Children’s Books
The New York Times
More and more children’s books are being overlaid with the lyrics to famous songs. At this moment, Bob Dylan even claims authorship to five separate books whose illustrators used his work. But, does using lyrics in a text highlight a fundamental misunderstanding about how picturebooks work?