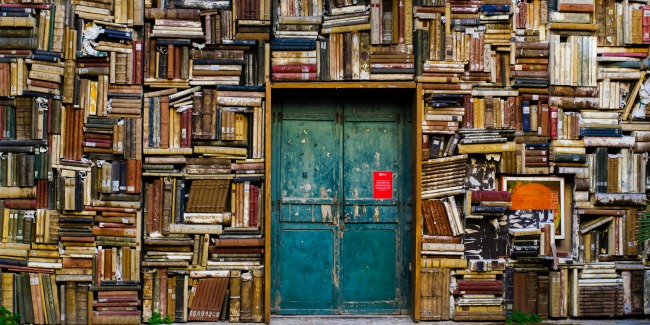 Our round-up of key news affecting authors. In this week’s edition: University presses are not in crisis, farewell to free journalism, and more…

California Net Neutrality Bill That AT&T Hates Is Coming to New York, Too

New York lawmakers are looking to replicate a California net neutrality bill. The bill was approved last month in California, despite protest from AT&T and cable lobbyists, and will need to go through one more committee before getting a vote of the full California state Senate.

62 of the World’s Best Independent Bookstores

University Presses Are Not in Crisis

“According to the Association of American Publishers, university press sales through November 2017 (the latest audited numbers) are up 5% over the previous year—solid gains.”

A Farewell to Free Journalism

Washington Post columnist Megan McArdle reports on the move by news organizations to put their content behind paywalls. Bloomberg.com and Vanity Fair are the latest to adopt paywalls and McArdle says more will follow.

Sexual misconduct allegations and supposed leaks of prize-winners have led to 6 members of the Swedish Academy leaving the organization, putting the prizes at risk of being cancelled or postponed.

“Authorities discovered that a cartel had been using eight warehouses in and around Beijing to store over 3.6 million books, nearly all of which were found to violate copyrights. Most of the books were Chinese versions of popular children’s books from around the world, including My Dad by Hans Christian Andersen Award-winning author Anthony Browne.”

Photo by Eugenio Mazzone on Unsplash