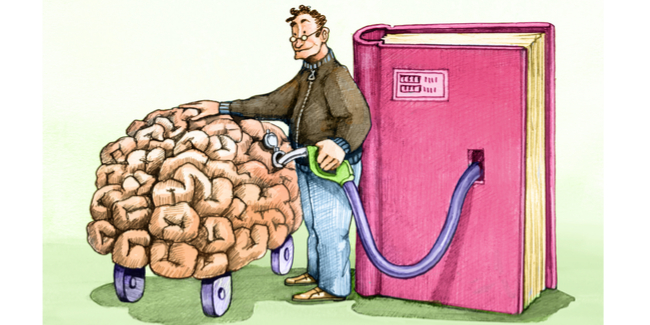 Our round-up of key news affecting authors. In this week’s edition: Academic ethics, Amazon’s own imprints taking over, and more…

The Books That Defined the Decades
LitHub
Wrapping up their series this week, LitHub has put together 12 lists of decade-defining books from the 1900s until the 2010s.

What’s the Matter with Fiction Sales?
Publishers Weekly
Adult fiction sales fell 16% between 2013 and 2017. Research shows that the author is the most important factor in a person’s decision to buy a novel, but on average it takes three books by an author for a reader to become hooked. Publishers seem increasingly reluctant to support authors whose books don’t immediately sell, so what can be done to fix the problem?

Amazon’s Own Published Books Are Quietly Taking Over the Site
Quartzy
For the last two weeks, three of the top 20 bestselling fiction books on Amazon were from its own imprints. And recently that was as high as six of the top 20. These numbers should, however, be taken with a grain of salt as individual book sales are mixed in with subscription downloads which could inflate certain titles.

Academic Ethics: Should Scholars Avoid Citing the Work of Awful People?
The Chronicle of Higher Education
“A recent essay in The Chronicle by Nikki Usher, an associate professor of media and public affairs at George Washington University, posed the question starkly: ‘Do we still keep citing the scholarship of serial harassers and sexists? Within their institutions, they may finally get the fate due to them (or not). But their citational legacy will live on, sometimes even in the form of the pro-forma citations that reviewers expect to see in a manuscript, and ask for if they don’t.’”

How Do You Move a Bookstore? With a Human Chain, Book by Book
NPR
Over 200 residents of an English town banded together to help a local bookstore move, book by book, by passing the books down a human chain.

How to Write Consent in Romance Novels
The Atlantic
“The genre has historically offered up plotlines that range from uncomfortable moments of pursuit to nos that imply yes. One author discusses her decision to go about it differently.”