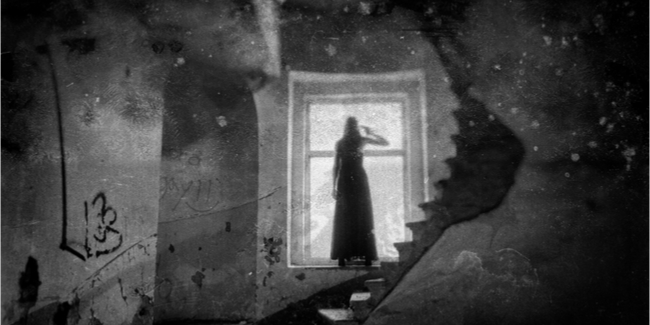 Our round-up of key news affecting authors. In this week’s edition: a snapchat novel, the coming of age of Trans-Lit, and more…

The Dr. Zhivago Nobel Dust-Up
The New York Times
The Times chronicled the saga of Dr. Zhivago, from its initial publication in Italy to author Boris Pasternak’s dramatic rejection of the Nobel Prize for Literature under threat of exile from the Soviet government.

Can Diversity in Children’s Books Tackle Prejudice?
CNN
Just 9% of children’s books published in the US in 2017 featured African or African-American characters, according to the Cooperative Children’s Book Center. Campaigners want to see more diversity.

The Coming of Age of Trans-Lit
The New York Times
Transgender writers are embracing more than just memoir writing with a number of recent works winning critical acclaim.

The Great American Read
PBS
PBS revealed the results of The Great American Read in the finale which aired on Tuesday. To Kill a Mockingbird by Harper Lee was voted America’s favorite read. Rounding out the top five were Diana Gabaldon’s Outlander series, J.K. Rowling’s Harry Potter series, Jane Austen’s Pride and Prejudice, and J.R.R. Tolkien’s The Lord of the Rings trilogy.

The Ghost Story Persists in American Literature. Why?
The New York Times
Times critic Parul Sehgal examines why the ghost story remains such a mainstay in American literature, stating that “ghost stories are never just reflections. They are social critiques camouflaged with cobwebs; the past clamoring for redress.”