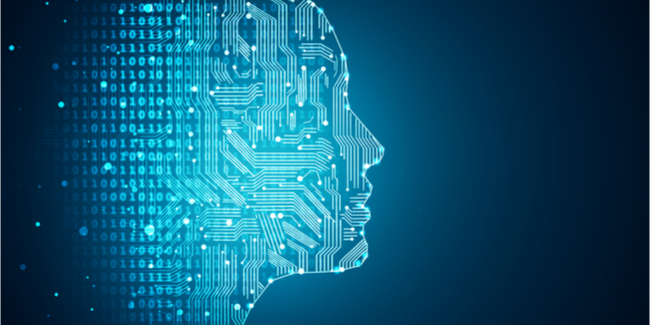 Our roundup of key news affecting authors. In this week’s edition: the regulation of tech giants, two literary agents discuss what matters most, and more…

Silicon Valley’s Self-Regulating Days ‘Probably Should Be’ Over, Nancy Pelosi Says
Recode
“Pelosi tells Kara Swisher that tech companies are abusing the immunity they get under the Communications Decency Act, and it ‘could be in jeopardy.’”

Beyond Good Writing: Two Literary Agents Discuss What Matters Most
Janefriedman.com
“Almost anyone who has spent time in the query trenches knows how challenging it is to capture the attention of a literary agent. Most agents, even new agents eager to build their client list, pass on over 90 percent of the queries they receive.”

U.K. to Unleash Internet Safety Czar on Google, Facebook, Twitter
CNET
“As well as applying to the major social networks, such as Facebook, YouTube and Twitter, the requirements will also have to be met by file-hosting sites, online forums, messaging services and search engines.”

The Netflix Literary Connection
Publishers Weekly
“The streaming service is on a book-buying spree as it seeks more content for its ever-growing global subscriber base.”

The Canadian Government Is Considering Regulating Facebook and Other Social Media Giants
BuzzFeed
“Democratic Institutions Minister Karina Gould told the Star and BuzzFeed News that ‘all options are on the table’ when it comes to applying domestic rules to international social media and tech giants like Facebook, Google, Amazon, and Twitter.”

Operators of Three Pirate Sites Face Prison & $560 Million in Damages
TorrentFreak
“Four individuals connected to three once-popular pirate sites have gone on trial in Spain. The quartet is made up of the founder of the sites and three investors.”