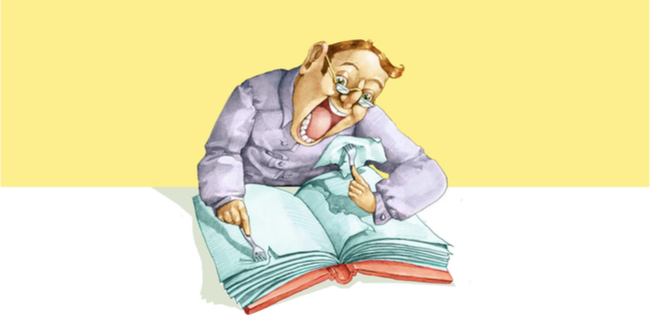 In Praise of the Long and Complicated Sentence
LitHub
“A long sentence can seem thrillingly out of breath, deliciously tantalizing, so long as we feel the writer is still in charge. It is like listening to a great singer as he holds his breath and prolongs a phrase.”

Political Poetry Is Hot Again. The Poet Laureate Explores Why, and How.
The New York Times
“[P]olitical poetry, even here in America, has done much more than vent. It has become a means of owning up to the complexity of our problems, of accepting the likelihood that even we the righteous might be implicated by or complicit in some facet of the very wrongs we decry.”

Tin House Magazine’s 20th Anniversary Issue Will Be Its Last
LitHub
The 20th anniversary issue of Tin House, set to be published in June 2019, will also be the magazine’s last. Resources will be shifted to Tin House’s other two divisions: Tin House Books and the Tin House Workshop.

Troubled by Lapses, Government’s Voice to the World Braces for New Trump Management
The New York Times
“At risk from the recent missteps and the potential for Mr. Trump to impose his own self-interested vision of news, media analysts say, is the agency’s brand as an objective, trusted source of information in nations where freedom of the press is under attack.”