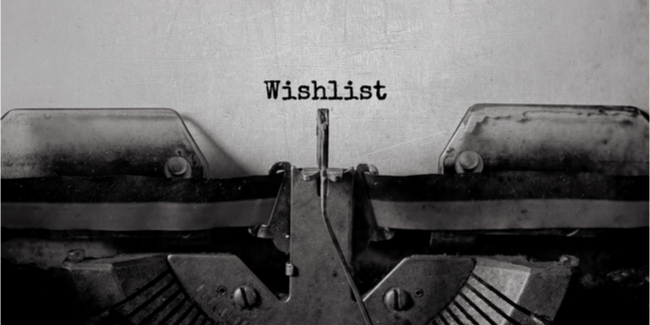 Our roundup of key news affecting authors. In this week’s edition: How to pitch your nonfiction book, Pushcart poet accused of plagiarism and more…

A High School Newspaper Was Suspended for Publishing an Investigation into Football Players’ Transfers
Buzzfeed
“An Arkansas school district suspended its high school newspaper and threatened to fire the teacher who advises it after student journalists wrote a story criticizing the transfer of five football players to a rival high school.”

10 Perfect Writer Gifts We Just Made Up
Electric Literature
Pre-rejected stories? Frozen sand timer? Here’s a list of gifts that writers really wish they could receive this holiday season.

A Pushcart Prize-Nominated Poet Has Been Accused of Plagiarism by Numerous Poets
Bustle
Poet Rachel McKibbens has accused Pushcart Prize-nominee Ailey O’Toole of plagiarizing multiple poems from her book. Other poets have since also come forward with their own accusations.

Publishers, Booksellers Keeping Close Tabs on Holiday Book Availability
Publishers Weekly
“Matt Baehr, executive director of the Book Manufacturers’ Institute, said the industry is, across the board, ‘seeing issues around paper. There is limited supply, which is in turn driving up prices.’ Moreover, Baehr said, the overall capacity of book manufacturing in the U.S. has changed, with some of the biggest players having either closed or consolidated.”
’Tis the Season to Wrap Up More Depreciation Deductions for Your Freelance Business
Freelancers Union
What deductions qualify under the new rules and what is bonus depreciation? Learn about the deductions you could be taking advantage of before the new year.

How to Define and Describe Your Readership: A Confusing Issue for Nonfiction Book Proposals
Jane Friedman
Jane Friedman lays out where to start when pitching your nonfiction or self-published book as well as mistakes to avoid with book proposals when discussing your target reader.