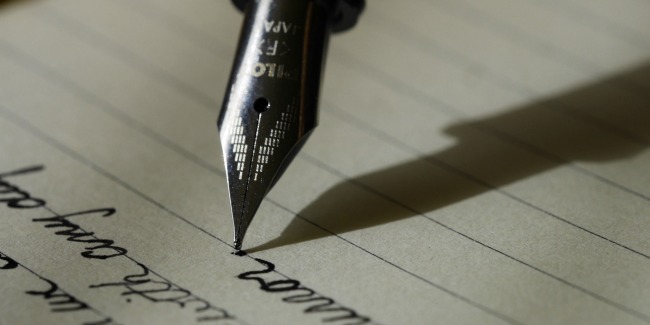 Our round-up of key news affecting authors. In this week’s edition: The threat of corporate censorship, the publishing industry’s fact-checking problem, and more…

News Media Pushing Back on Google Opposition to EU Copyright Changes
WWD
“NMA said Google is basically using ‘scare tactics in order to sway public opinion’—it’s claiming online content will become limited if it has to pay for any content it hosts, that traffic will be reduced mainly for smaller publishers—when what’s at issue is ‘securing a basic right for publishers to protect their original content.’”

Corporate Censorship Is a Serious, and Mostly Invisible, Threat to Publishing
Electric Literature
“When state or civil authorities blacklist books, the act is correctly labeled censorship. But what is the word when corporations order their subsidiaries to snuff out information?”

After Stephen King Tweeted at a Maine Paper for Cutting Book Reviews, It Gave Readers a ‘Scary Good’ Offer
The New York Times
The Portland Press Herald said if Mr. King could get his followers to buy 100 digital subscriptions, it would bring back the local reviews.

What the Jill Abramson Book Scandal Tells Us About Publishing’s Fact-Checking Problem
Vox
“Should the onus really be on authors to pay for fact-checkers in the first place? Or should fact-checking be a standard part of the publishing process, like copy editing and layout, one that is anticipated and paid for by the publisher?”

GDPR Complaints Say Amazon, Spotify, and Other Streaming Companies Are Breaking EU Law
The Verge
A series of complaints have been brought under Europe’s General Data Protection Regulation (GDPR) accusing eight major streaming companies of failing to comply with European Union law. Under the GDPR, consumers are allowed to request data that companies hold on them; the complaints allege that the companies have failed to provide consumers with the requested data.

De Marque Is French Canada’s Largest E-Lender
Publishing Perspectives
“‘De Marque becomes the sole owner of the service,’ according to the company’s media messaging, ‘strengthening its presence in the market as the largest Canadian provider of e-lending services for libraries.’”

Academy of American Poets Gets $2.2 Million in the Name of Poetry
Publishers Weekly
“The Andrew W. Mellon Foundation has donated the funding for two grants to the Academy of American Poets (AAP), totaling $2.2 million. The funds, the AAP said, will be used to ‘enable the work of several poets serving in civic Poets Laureate positions,’ as well as to support more than 20 poetry organizations who comprise the Poetry Coalition, which was founded in 2016.”