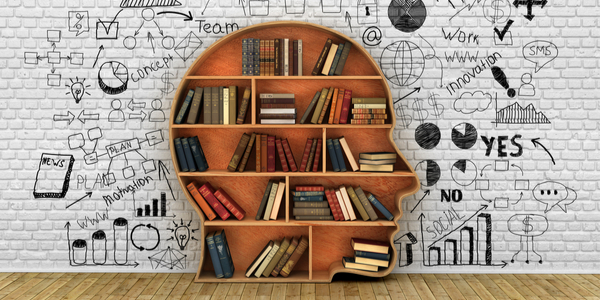 Our roundup of key news affecting authors. In this week’s edition: Choosing a publicist, an author’s book deal is in jeopardy after she criticized a metro employee, and more…

Herman Wouk, Revered Author of ‘The Caine Mutiny’ and ‘The Winds of War,’ Dies at 103
Los Angeles Times
“Herman Wouk, the prolific and immensely popular writer who explored the moral fallout of World War II in the Pulitzer Prize-winning The Caine Mutiny and other widely read books that gave Americans a raw look at the horrors and consequences of war, has died at his Palm Springs home, where he wrote many of his acclaimed novels.”

A D.C. Author Shamed a Metro Worker for Eating on the Train. Now Her Book Deal Is in Jeopardy.
The Washington Post
“Author Natasha Tynes has ignited a firestorm on social media, where she criticized a black Metro employee for eating on the train and reported the woman to transit officials.”

A Room Without Books Is Just Very Sad
The New York Times
“Ultimate Library sells books by the meter to luxury hotels like the Ham Yard. Founded in 2011, it has capitalized on an explosion of interest in books as decorative objects, shown plainly in popular bookshelf images on Instagram and Pinterest, with the hashtags #shelfie or #bookstagram.”

Arizona Prisons’ Ban on Book About Racism in Criminal Justice Draws Challenge
The New York Times
“A decision by Arizona’s prison system to ban a book about the subjugation of black men in the American criminal justice system has prompted a challenge from the American Civil Liberties Union and the author.”

Choosing a Publicist: Ruling Out and Ruling In
Jane Friedman
“Getting a book on the radar of potential readers is a complex, multi-faceted process. An author can do a lot of the networking herself, but it’s rare for her to have the knowledge, contacts, and clout that a professional can offer—and, without which, the radius of her outreach will remain limited. Thus, a partnership with an experienced publicist can be invaluable. However, there are a lot of publicists out there. How can you pick the right one?”