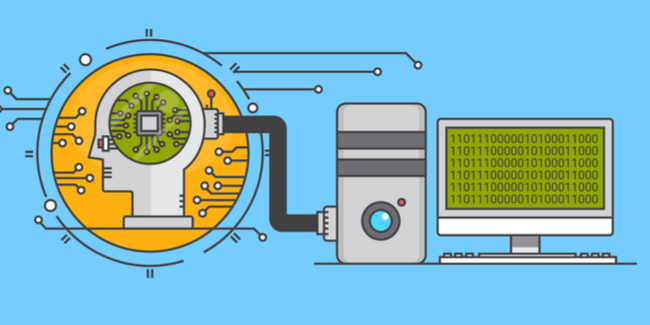 Our round-up of key news affecting authors. In this week’s edition: How a Canadian chain is reinventing bookselling, recommendation algorithms run the world, and more…

Inside the Shrinking Newsroom of the Paper That Shapes the Primaries
Politico
“For a newspaperman at the Des Moines Register, there are more stories to write than ever, fewer colleagues than ever to help shoulder the load and an industry shriveling up around him.”

How Recommendation Algorithms Run the World
Wired
“What should you read? What’s news? What’s trending? Wherever you go online, companies have come up with very particular, imperfect ways of answering these questions.”

Author of Novel Pulled by Dzanc Books Makes It Available to Readers
Publishers Weekly
“Hesh Kestin, the author of Siege of Tel Aviv, the controversial novel about the conquest and destruction of Israel by five Arab armies led by Iran that was pulled by Dzanc Books a week after its April 16 release, is offering a free sample of the book on his website.”

Facebook Bars Alex Jones, Louis Farrakhan and Others from Its Services
The New York Times
“After years of wavering about how to handle the extreme voices populating its platform, Facebook on Thursday evicted seven of its most controversial users—many of whom are conservatives—immediately inflaming the debate about the power and accountability of large technology companies.”

How a Canadian Chain Is Reinventing Book Selling
The New York Times
“About a decade ago, Heather Reisman, the chief executive of Canada’s largest bookstore chain, was having tea with the novelist Margaret Atwood when Ms. Atwood inadvertently gave her an idea for a new product.”