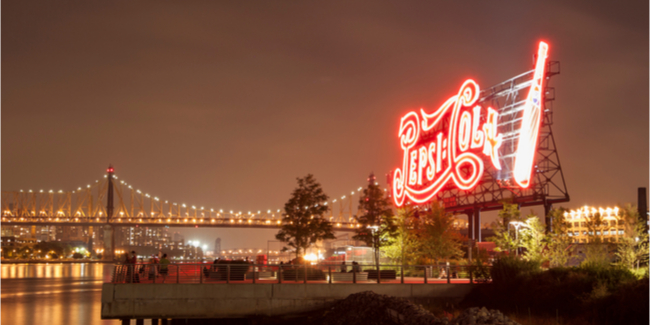 New York’s Amazon Deal Is a Bad Bargain
The New York Times
“Rather than the state and the city paying off Amazon, Amazon should be required to invest in the subways, schools and affordable housing. It could also be required to include job guarantees for lower-income residents of Long Island City, not just flimsy promises of job training.”

Here Are the Winners Of the 2018 National Book Awards
The Huffington Post
The National Book Award winners were announced on Wednesday, November 14. Among them was Authors Guild member Sigrid Nunez for her novel The Friend. Isabel Allende also received the Medal for Distinguished Contribution to American Letters. Congratulations to all the winners! And AG Vice President Monique Truong took the stage to receive the Translated Literature award on behalf of Yoko Tawada, author of The Emissary, translated by Margaret Mitsutani.

This Library Has New Books by Major Authors, but They Can’t Be Read Until 2114
The New York Times Style Magazine
“The Scottish artist Katie Paterson is collecting 100 unpublished works that won’t be released in their writers’ lifetimes.”

What We’ve Learned from a Decade-Long Copyright Case—And It’s Still Not Over
Above the Law
A commentator looks into the 11th Circuit’s most recent decision in Cambridge University Press v. Albert (about which we’ve written in the past), and asks what it all means in the long run.

After Protest, Booksellers Are Victorious Against Amazon Subsidiary
The New York Times
A strike by antiquarian booksellers around the world has made Amazon change its mind about cutting off booksellers in certain countries.