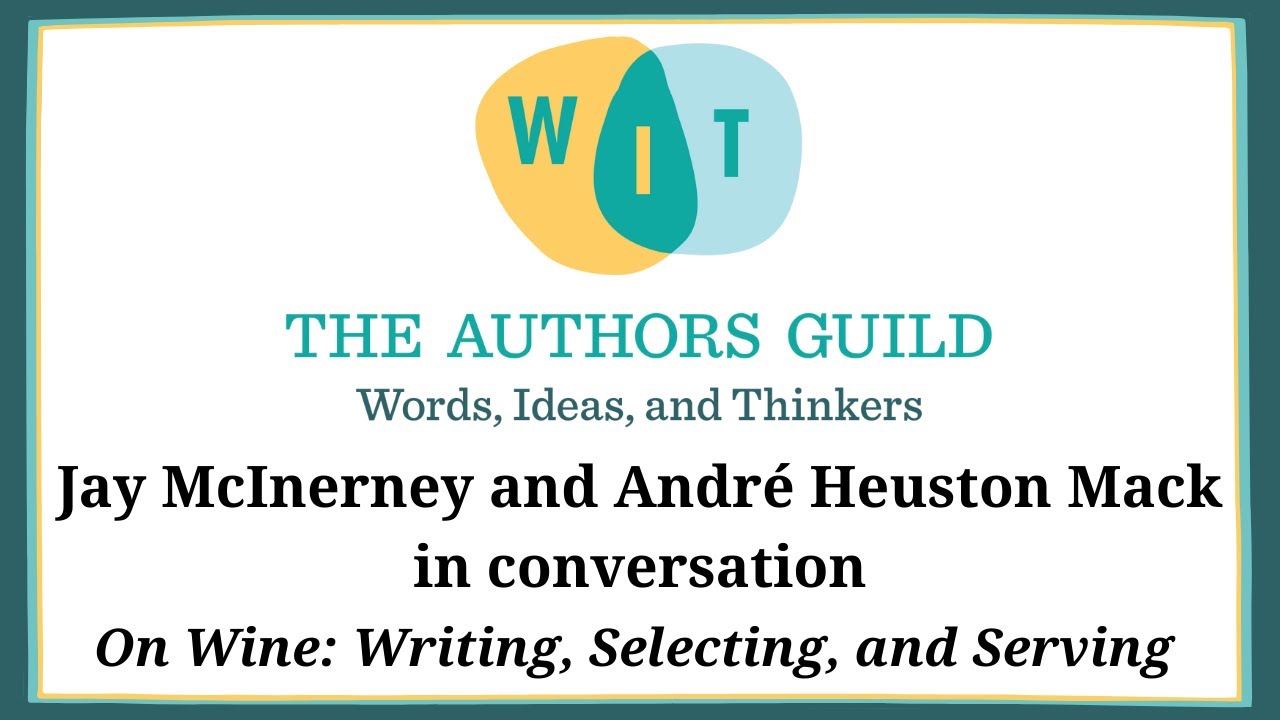 Jay McInerney is a novelist, screenwriter, editor, columnist, and wine connoisseur. He previously served as the wine columnist for House and Garden and The Wall Street Journal, and the wine critic for Town and Country. André Hueston Mack is a designer, writer, winemaker, and sommelier. After earning the title of Best Young Sommelier in America by the Chaine des Rotisseurs, Mack worked as sommelier at Thomas Keller’s world-renowned French Laundry before being named Head Sommelier at Keller’s equally famed Per Se. In 2007, he launched Maison Noir Wines.